Delegates, exhibitors weigh in on #BCCPA2017 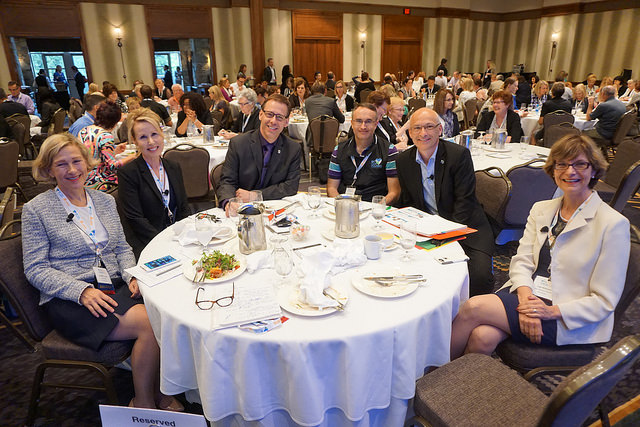 Survey responses now in – you spoke, we are listening! It has been nearly three weeks since our record-breaking 40th anniversary conference and celebration concluded. Our conference organizers have reached out to hundreds who attended as delegates and exhibitors in an anonymous online survey to rate their experience, and provide feedback on how we can […] 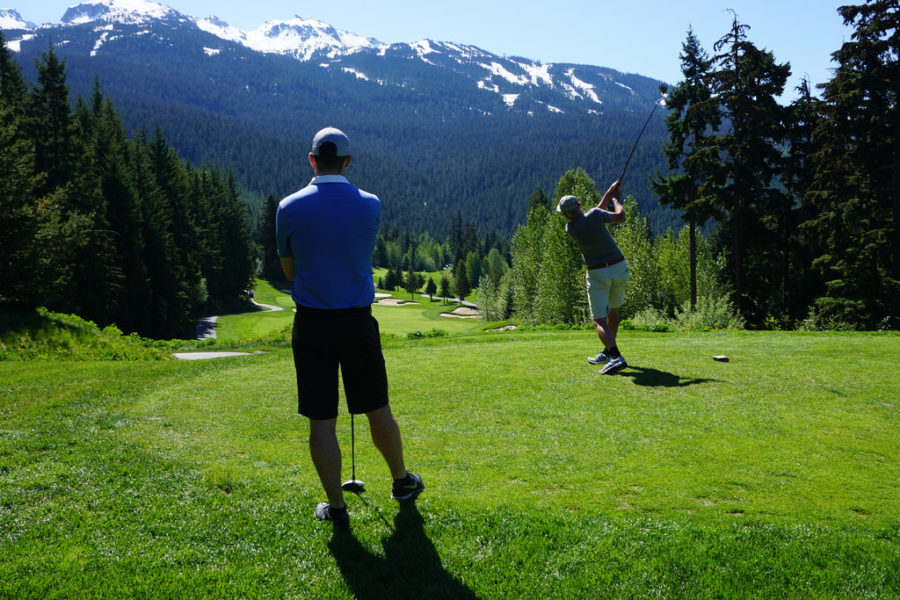 It was a picture perfect day to hit the links, and host our annual BCCPA conference golf tournament. Dozens took to the Fairmont Chateau Whistler golf course last Sunday morning for a round of Texas scramble, and to take in the glorious snow capped peaks. Our master of ceremonies Steve Pollard was in fine form, […] 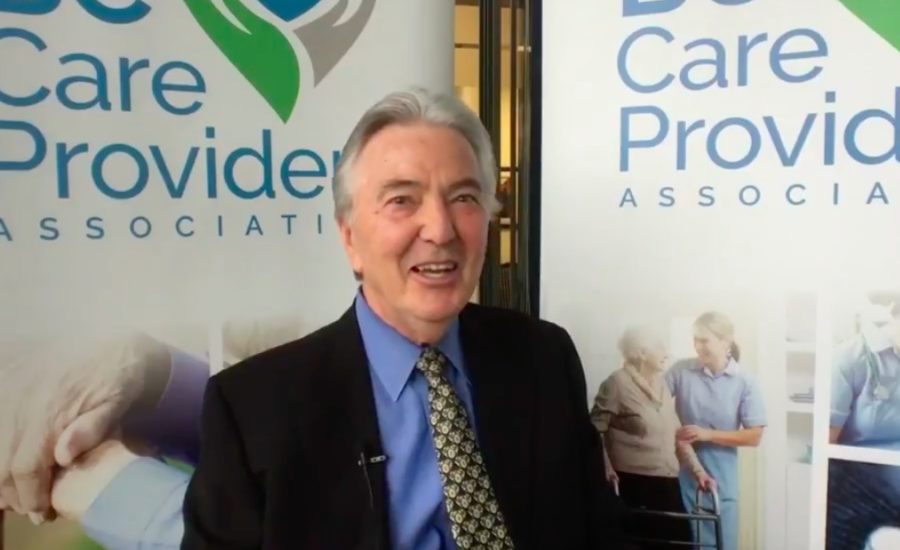 Ed Helfrich is the former CEO of BC Care Providers Association who retired in December 2012, and was succeeded by Daniel Fontaine. Ed is a friend to many of the longstanding members of BCCPA, and he played a vital role in the establishment of the organization. He was unable to join us in Whistler for […] 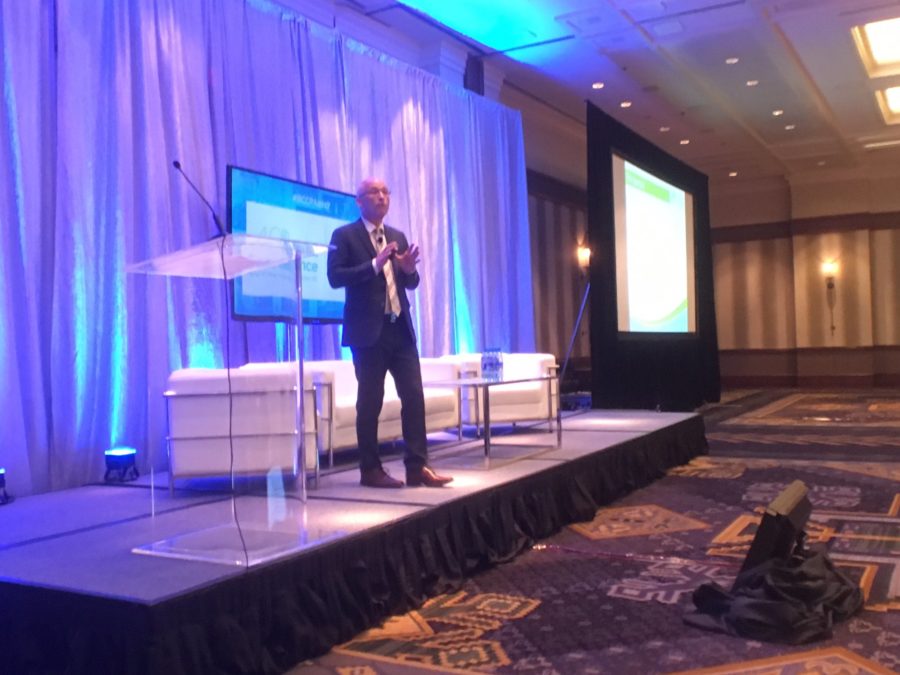 At the opening ceremony of BC Care Providers Association’s 40th Annual Conference and Celebration in Whistler, CEO Daniel Fontaine announced three items of significance to both the organization’s members and B.C.’s continuing care sector at large. Speaking to approximately 500 conference delegates, Fontaine announced that BC Care Providers Association (BCCPA) will be moving to the […] 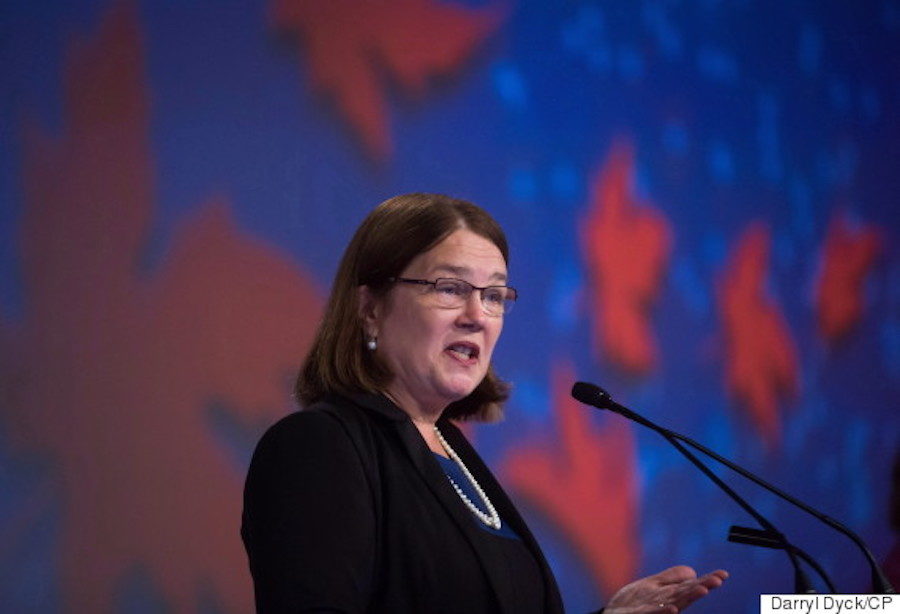 With a mere four days to go before #BCCPA2017 – our 40th Anniversary Conference and Celebration – begins, comes a welcome greeting from Canada’s Minister of Health, the Hon. Jane Philpott, for our conference delegates. Minister Philpott sends her correspondence along with her regrets at not being able to attend the conference in person due […] 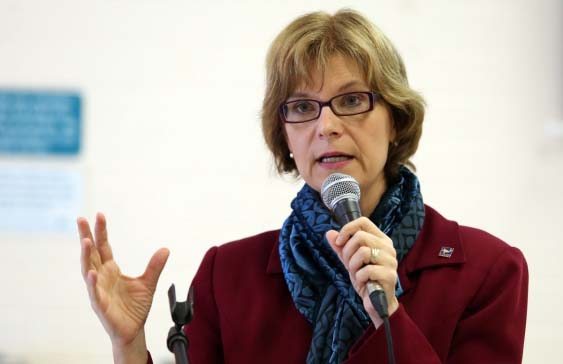 We are pleased to announce that B.C.’s Seniors Advocate, Isobel Mackenzie will be a panelist at the BC Care Providers Association’s (BCCPA) 40th Annual Conference.  Mackenzie will be speaking in a special Care to Chat session on May 30th titled “A Made in BC Road-map for Improving Collaboration and Quality of Seniors Care” which will […] 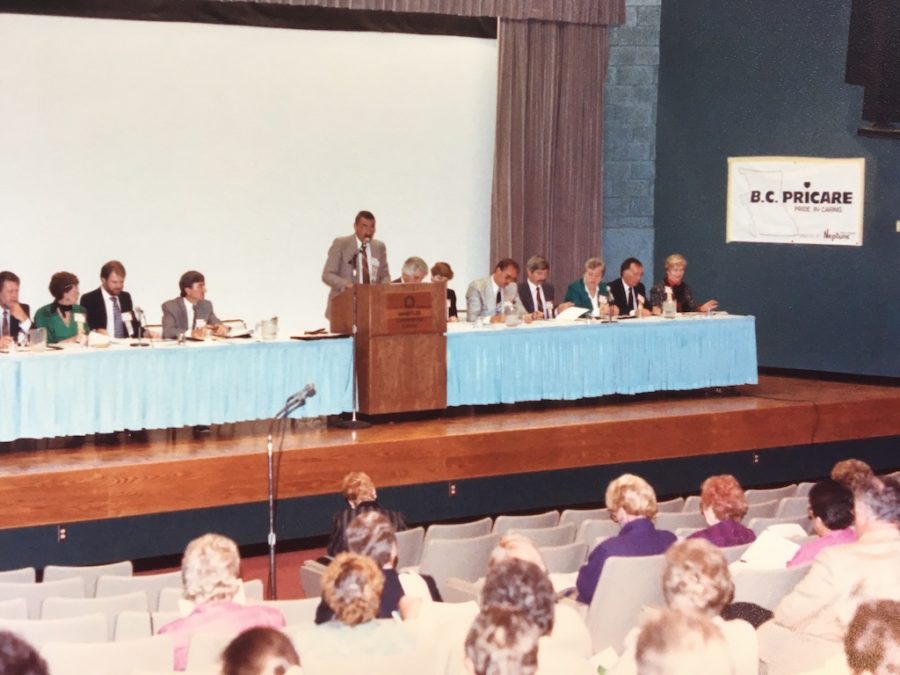 In just 11 days our delegates will gather in Whistler, BC at the Fairmont Chateau Whistler for our 40th Annual Conference and Celebration. As much as we will be discussing the future of continuing care in B.C., we will also take time to honour our organization’s past and the pioneers of the sector. Our fourth and […] 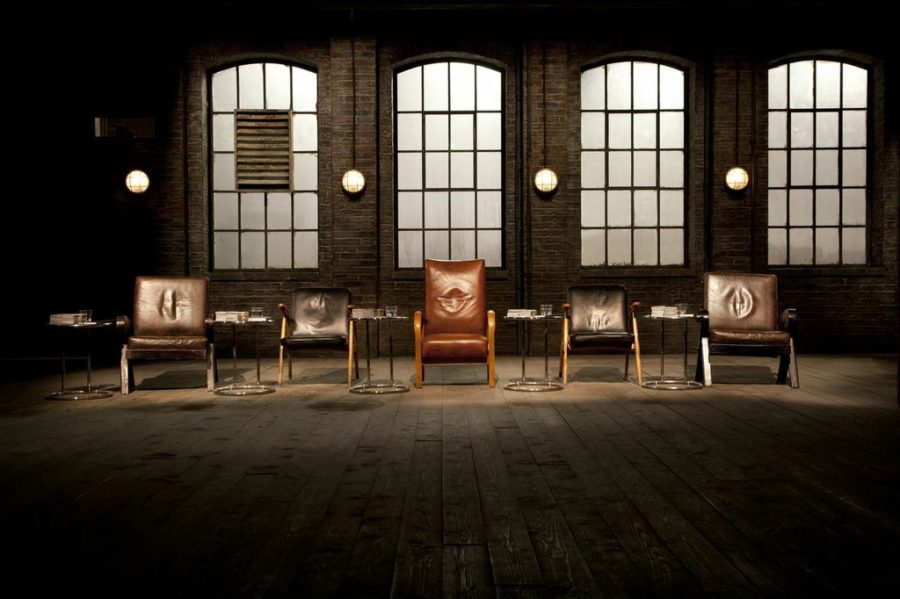 Four finalists for #BCCPA2017 Safety Den announced! A highlight of the BC Care Providers’ annual conference is SafeCare BC’s Safety Den – sponsored by Points West AV – in which four organizations pitch their health and safety idea to a panel of four judges. Earlier this year, a call went for submissions to the Safety Den. The […] 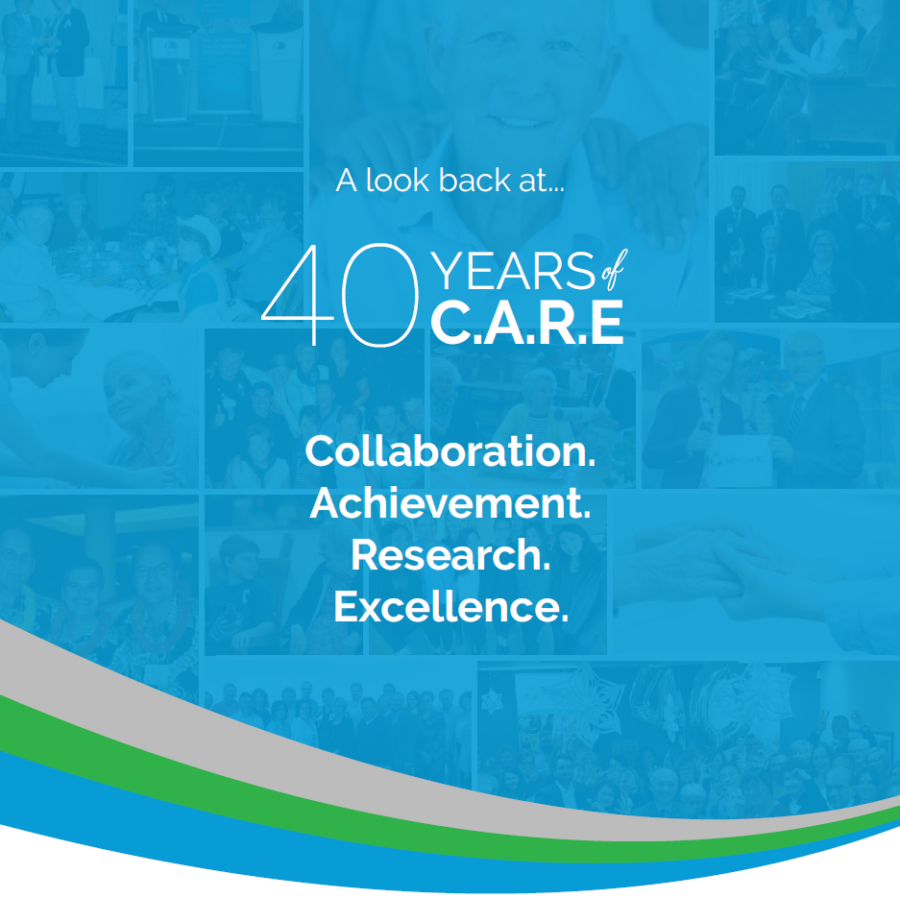 BC Care Providers Association (BCCPA) is celebrating its 40 years this year at the BCCPA annual conference at Fairmont Chateau Whistler. What better way to recognize this incredible milestone than by ending the event with a plenary of current and past leaders of the association to share BCCPA’s achievements and future plans! “Back to the […]