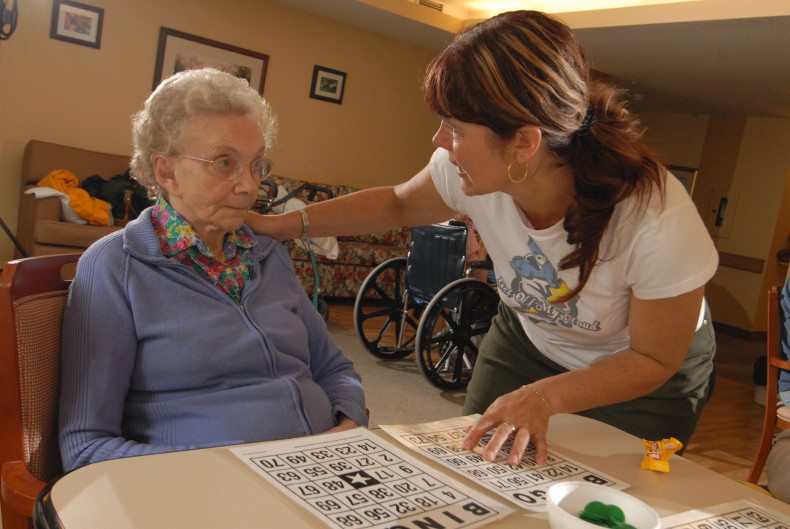 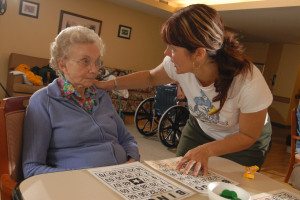 BC’s Seniors Advocate, Isobel Mackenzie, released a report today entitled Caregivers in Distress: More Respite Needed, focusing on the need for greater respite for caregivers of BC’s frail and elderly seniors. The report, which contains no specific recommendations, is the first in a number of reports the Office of the Seniors Advocate is planning to release that focuses on caregivers.

The BC Care Providers Association (BCCPA) welcomes the Senior Advocate’s new report and, in general, supports what is proposed, particularly doing more to support caregivers through greater access to respite services including new respite care beds.

As outlined in the Seniors Advocate report, respite care services offer a short-term break for unpaid or family caregivers, and are largely provided through the following:

The report notes that of the 31,084 seniors in British Columbia who are currently enrolled in the home support system, 29% of their caregivers are experiencing distress, including feelings of anger, depression, conflict, and uncertainty about their future ability to provide care. This increases to 38% for caregivers of seniors with complex care needs.

The BCCPA is encouraged to see the Seniors Advocate focus on supporting the caregivers of BC’s frail and elderly seniors, and supports the general directions presented in the report. As outlined in the Seniors Advocate report, the BCCPA believes more should be done to support distressed caregivers by increasing their access to respite through further adult day programs, home support, and respite beds. [quote name=”Daniel Fontaine, CEO, BCCPA” pull=”right”]Given the limited number of respite beds currently in BC and a rapidly aging population there is a definite need to increase such capacity as well as reduce the strain faced by care givers[/quote]

In particular, the BCCPA supports the need for improved access to respite beds, and encourages the BC Ministry of Health and Health Authorities to work with non-government care providers to increase such capacity. As noted by Daniel Fontaine, CEO BCCPA, “given the limited number of respite beds currently in BC and a rapidly aging population there is a definite need to increase such capacity as well as reduce the strain faced by care givers.”

The BCCPA believes that incorporating respite care beds into residential care homes, including campuses of care, allows non-government care providers greater flexibility in how they provide care, and can help reduce wait times for long-term care. In this regard, the BCCPA will be releasing a report later this year, which will explore new continuing care models that can better address the needs of seniors and aging population, including respite care for the frail elderly. The BCCPA looks forward to discussing this and the Seniors Advocate report further to support the long-term sustainability of the sector, as well as improve seniors care across the province.