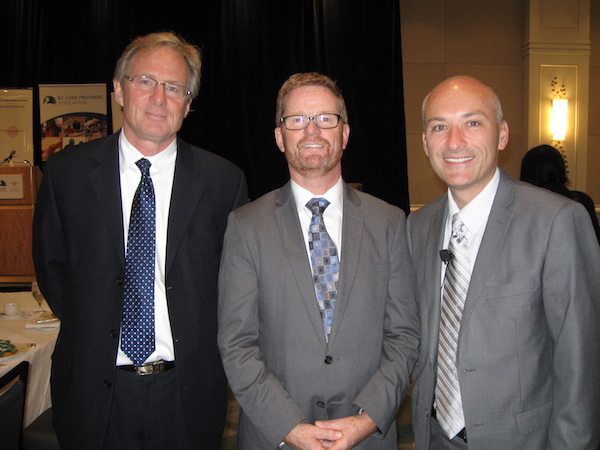 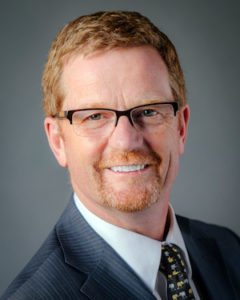 In a statement Premier Christy Clark thanked Minister Lake for his contributions to public life as part of her Cabinet, and confirmed that he will stay on as Minister of Health for the remainder of her government’s mandate.

“Terry Lake is an invaluable member of my team, a constant champion for Kamloops and the Interior for over 14 years, serving as City Councillor, Mayor, and MLA,” says Clark. “Terry will be missed on the campaign trail, but I have no doubt he will go on helping and advising BC Liberals, both in his community and across the province. He will continue to serve as MLA for Kamloops-North Thompson and Minister of Health.”

In response to the news BC Care Providers CEO Daniel Fontaine added his own thanks to the Health Minister.

“On behalf of our board and our members, I would like to echo the Premier’s words, and express our thanks to Minister Lake for his dedication and focus on the subject of long term care in British Columbia,” says Fontaine. “From the beginning of his mandate the Minister has made himself and his Ministry staff accessible, and always ready to engage with our sector in finding practical solutions to our biggest challenges.

“We are pleased to hear that Minister Lake will continue to lead the Health portfolio in the months ahead.”

Minister Lake has been invited to attend the BC Continuing Care Collaborative, taking place in Vancouver at the SFU Wosk Centre for Dialogue on September 20th. Several key representatives from BC’s public health sector have already confirmed their attendance.

The BCCPA was also asked by the Vancouver Sun to comment on the announcement of Lake’s pending retirement from politics. Here is an excerpt from that story:

Lake was widely praised Thursday by health care organizations, who said they aren’t worried the departure will undo major changes, such as a shift of funding and resources away from acute care hospitals toward residential care and community outreach programs.

Daniel Fontaine, CEO of the B.C. Care Providers Association, said Lake’s long tenure has meant he’s embedded changes within ministry staff and there’s little worry the system will veer off in an unexpected direction. He said Lake was well-regarded as approachable and on top of his file.

“He didn’t shy away, he’d come right in the mix and keep his door open,” said Fontaine. “There’d be times when if he felt we had not properly positioned something he’d pick up the phone and call and was very much a hands-on minister and somebody who will be missed by the sector, because they felt that he really understood the issues that he had to grapple with.” READ the entire article by clicking here.