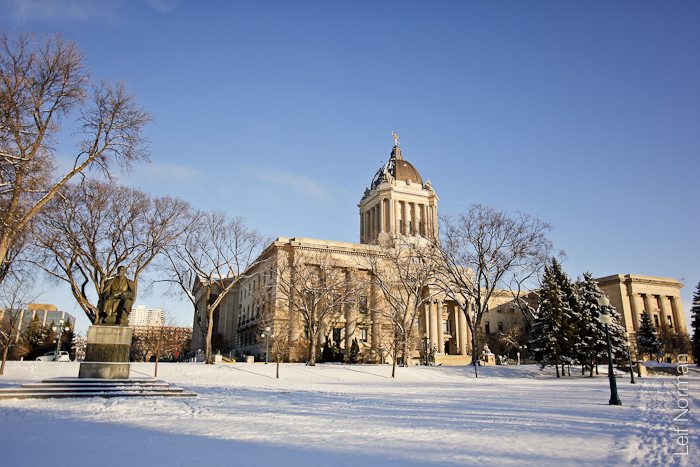 The Victoria Times Colonist has published a story about the recent meeting held at the BCCPA office regarding fire prevention in BC Care homes. Lindsay Kines reports the Government of Manitoba announced it was dedicating up to $7 million a year for sprinkler retrofits. What follows is an excerpt from the news report:

The Ministry of Health has ordered a detailed review of about 35 seniors’ residences in B.C. that have either no automatic sprinklers or only a partial system to prevent fires.

The move comes in the wake of a blaze that killed at least 28 people at a nursing home in L’Isle-Verte, Que., on Jan. 23. Fire leveled a section of the home that had no sprinklers.

The ministry will hire a consultant to look at the homes in B.C., assess the risks and determine how much work needs to be done to make the buildings safe for seniors.

B.C. already requires automatic sprinklers in new care homes, but there is no requirement to retrofit older buildings built before 1996.

“We’re doing that work and then we’ll develop a plan, because we certainly never want that kind of thing to happen here and we need to close any gaps that we see.”

The group agreed to work together on an updated inventory of homes and make it public in the coming weeks.

The government’s preliminary tally shows that only 10 of 361 residential care facilities have no sprinklers at all. Of those, three are in Victoria — Joan Crescent Manor, Craigdarroch Care Home and Douglas Care Home. Halliday House in Parksville also lacks sprinklers.

A further 13 facilities have partial systems, including Berwick House in Victoria.

The ministry said five of 212 assisted living residences are without sprinklers, while eight have partial systems.[quote name=”Daniel Fontaine, CEO, BCCPA” pull=”right”]The sooner we get working on this the better. I think we all learned from the tragedy in L’Isle-Verte, how when you’re not prepared … it can turn out to be tragic[/quote]

Seniors advocates have called on B.C. to follow the lead of Ontario, which moved last year to make sprinklers mandatory in all seniors’ care facilities — including those that require retrofits. But Lake said legislation may be unnecessary in this province.

“We’re lucky here in B.C. [that] only six per cent of our facilities are not fully sprinklered,” he said. “In Ontario, it’s 40 per cent. So it’s quite a different situation.

“I think, quite apart from legislation, we need to make sure that these are sprinklered. So we’ll be developing a plan around that, but we need to do the initial work first.”

[quote name=”Canadian Underwriter Magazine” pull=”left”]The Manitoba government has dedicated up to $7 million annually from ongoing funding for sprinklers in personal care homes and has created a task force for evaluating fire safety in health care facilities.[/quote]

“If the facility’s going to end up closing down because they can’t afford to do it, what have they accomplished?”

The Manitoba government on Friday announced that it was dedicating up to $7 million a year for sprinkler retrofits and fire-safety upgrades in personal care homes and other health-care facilities. The government also formed a fire safety task force to probe the issue.

Daniel Fontaine, chief executive officer of the B.C. Care Providers’ Association, welcomed the commitment by all the parties in B.C. to tackle the issue.

“The sooner we get working on this the better,” he said. “I think we all learned from the tragedy in L’Isle-Verte, how when you’re not prepared … it can turn out to be tragic.”

The BCCPA will be convening the next meeting of the fire prevention working group in either late April or early May.