Seniors happier than other generations in Canada, survey finds 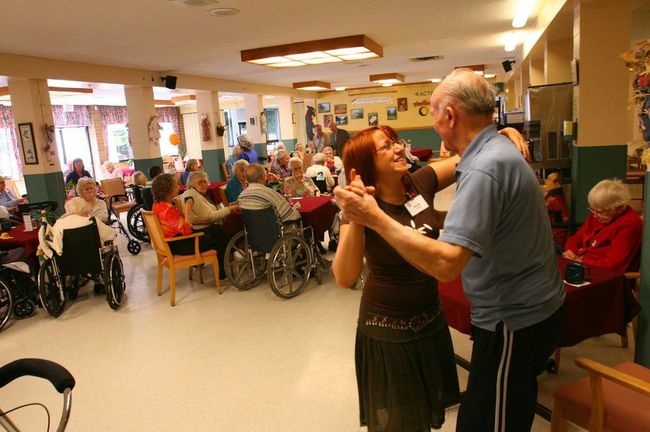 Seniors are the happiest demographic in Canada, according to a survey released Monday, with people 66 and older outshining all other age groups in terms of overall contentedness, optimism about aging, the sense that “age is just a number,” and the belief that you should never stop living life to the fullest.

Despite this positive outlook, however, the study finds seniors continue to battle unflattering stereotypes about loss of independence, reduced mobility, diminished mental capacity and inability to keep physically active. In fact, nine in 10 Canadians associate aging with something bad.

“The research consistently tells us that as we get older, we get happier. … And yet, the vast majority – 89 per cent of people – hold some negative stereotype about aging,” said Amy D’Aprix, a gerontologist from Toronto. “If we can blow these myths out of the water, it will change everything.”

Across the board, negative connotations about aging were more common than positive ones: 45 per cent cited mobility hurdles while 36 per cent said “more time to do the things I love;” 43 per cent noted loss of independence, but just 32 per cent envisioned increased wisdom; 42 per cent cited reduced mental capacity, while 19 per cent said self-assurance; and a mere 15 per cent linked old age with “a better version of myself.”

So what are seniors smiling about that younger Canadians, apparently, are overlooking? The top responses among those 66 and older were being comfortable in their own skin (68 per cent), being surrounded by friends and family (62 per cent), and having time to do things that are important to them (61 per cent).