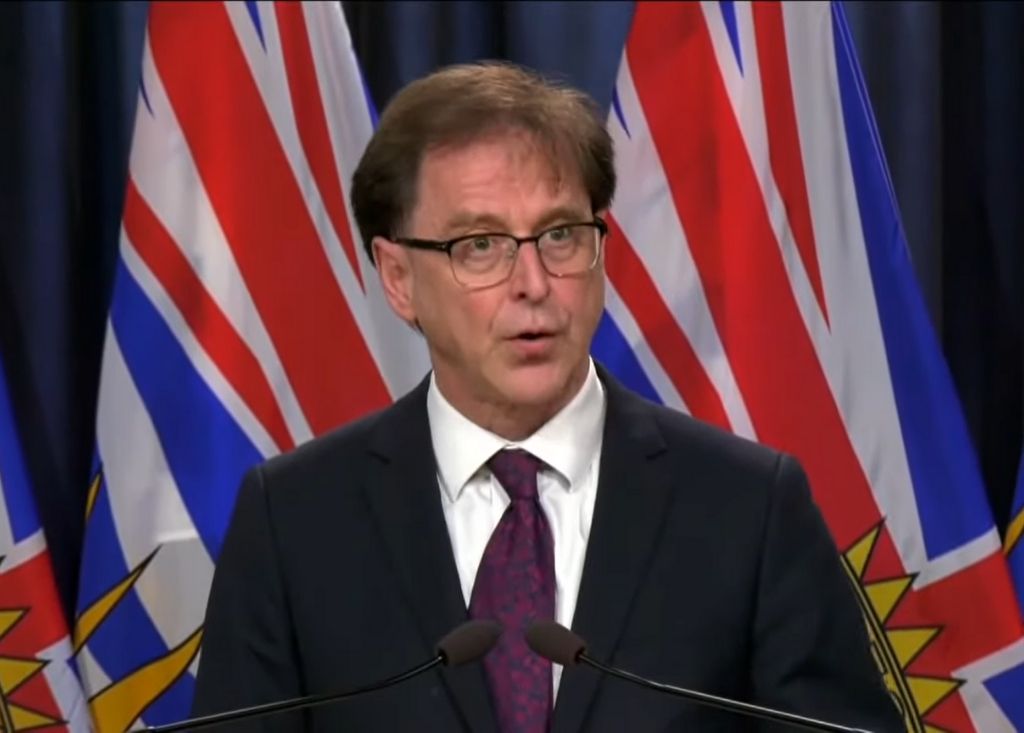 140 beds will be added in Kelowna, 100 in Kamloops, 90 in Vernon, 90 in Penticton and 75 in Nelson. A competitive bid process will determine the exact location of the beds in the region. The investment will increase the number of publicly funded long-term care beds in the Interior Health region by 10 per cent to 6,550.

“This new investment in health and social care for elderly British Columbians in several Interior communities is extremely welcome news given the aging demographic in this part of the province,” says Mike Klassen, Acting CEO at BCCPA and EngAge BC. “The fact alone that the population aged 75+ will increase by 28 per cent in the next five years tells you how quickly the demand for new beds is rising.”

With baby boomers now reaching retirement age, the demand for long-term care in B.C. is surging. A landmark report released by BCCPA in May 2019 projected that B.C. needs 31,000 net new long-term care beds by 2035 to support its aging population.

“Having new physical infrastructure is a critical component of addressing the vulnerabilities seniors in long-term care face with the spread of the coronavirus,” says Klassen. “The vision for elder care in our province should include newer, single-bed rooms with a home-like setting as opposed to older, hospital-like buildings. Then, of course, we will need appropriate staffing to care for the residents.”

In the spring of 2019, BCCPA’s members in the Interior declared a “health human resources emergency” in response to critical staff shortages. At the time, up to 250 full-time equivalent positions were reported to be unfilled. In January, BCCPA identified that the job vacancy rate was 16 – 31 per cent in the Interior for health care aides, LPNs and RNs.

The requirement to have staff work at only a single site as a preventative measure against COVID-19 identified over 8,800 staff working at multiple workplaces. This decision has put additional pressure on care homes facing staff shortages.

“BCCPA will continue to work closely with our partners at the Ministry of Health and the health authorities to ensure that there is enough capacity in terms of the number of beds, and a labour force that is able to meet the demand of our aging population,” says Klassen.

About BC Care Providers Association

Facebook
Twitter
LinkedIn
WhatsApp
PrevPreviousMedia Advisory: BCCPA to comment on province’s plan to add 495 new long-term care beds in the Interior
NextNew updates to the Home Health COVID-19 Toolkit       Next
Sign up for
our e-newsletter