BC Care Providers Association is pleased to announce that Ken Hardie, Liberal candidate for Fleetwood-Port Kells, and Pixie Hobby, Green Party candidate for South Surrey-White Rock, have confirmed their participation in Canada Cares 2.0 Putting Seniors on the National Agenda.

BCCPA is still waiting for candidates from the Conservative Party of Canada and New Democratic Party to confirm their attendance at the all-candidates debate.

With the upcoming federal election in October, the issue of health and seniors’ care is gaining increased attention as one of the public’s top concerns heading to the ballot box.

The panel debate on September 10th will focus on the federal government’s role in the continuing care sector. Although health care, as outlined in section 91 of the Constitution, is largely a provincial responsibility, the federal government still has a role in specific areas such as funding, public health, research, as well as fostering best practices and innovation.

Tickets are $25 for BCCPA members and $40 for non-members. Program will begin at 10.30 a.m. after BCCPA’s Annual General Meeting.

Thank you to our sponsors whose support makes Care to Chat possible. If you are interested in becoming a Care to Chat sponsor more information can be found here. 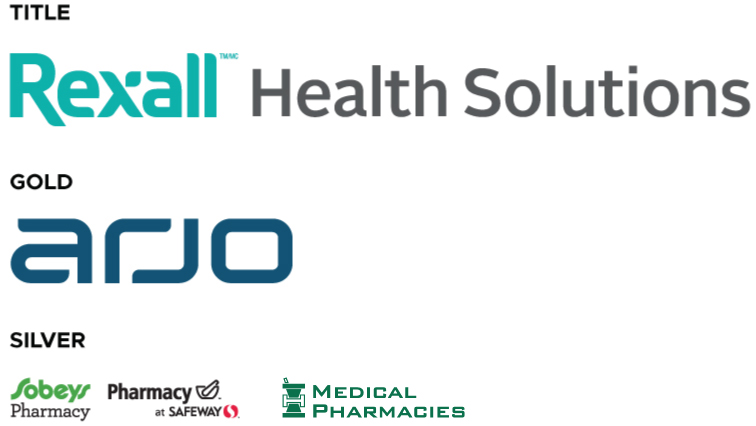