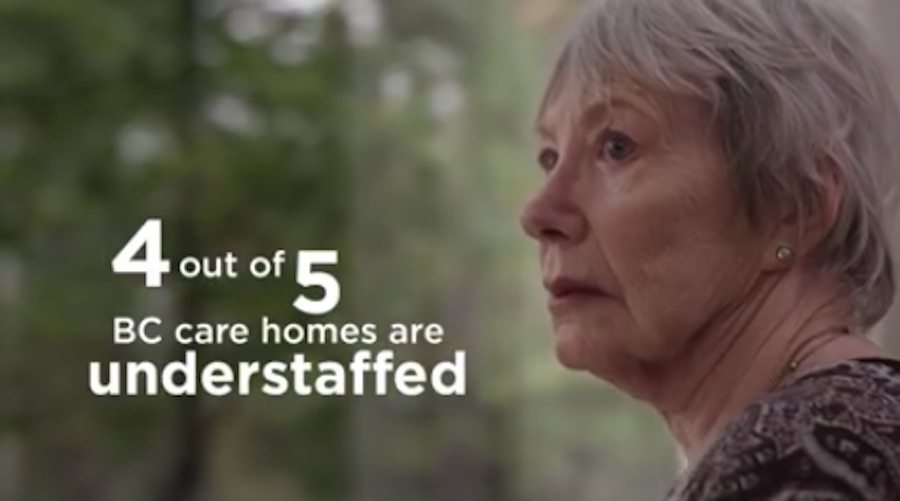 A new campaign conducted by the Hospital Employees’ Union (“HEU”) is garnering a significant amount of attention from the public on the subject of seniors care in B.C. Dubbed “Care Can’t Wait”, this new initiative uses a combination of social and traditional media to 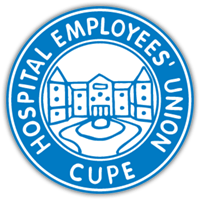 champion more spending into care homes. A website at www.carecantwait.ca features a petition, a one-click Twitter function (hashtag #carecantwait), an ability to “Like” and share on Facebook, and a professionally produced 30-second advertisement with care aides describing the challenge of underfunding in their workplace, with some seniors looking distressed.

The script of the video finishes, “It shouldn’t be this way. It has to change. And it can.”

At last count the video has had over 1,600 shares on HEU’s Facebook page, and hundreds of comments from members of the public. This ad is also running in one of the most prominent time slots during the Global BC News Hour.

As B.C. gets closer to an election next spring, several groups such as the HEU will be aiming to focus the public’s attention on issues such as how we care for our seniors. We can expect more of this kind of message in the months ahead, making sophisticated use of communications tools just as the HEU have.