BC NDP Leader Hints at New Focus on Seniors Care 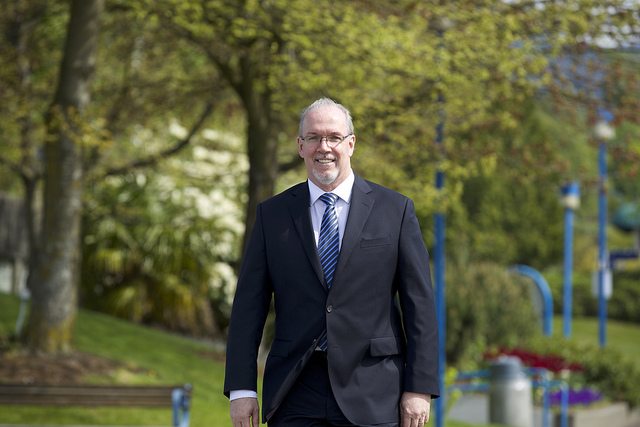 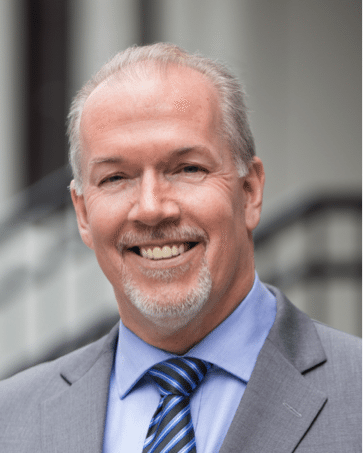 Our province’s seniors are a “dominant force” that would receive a renewed focus if the BC NDP form government next year, says Leader of the Opposition John Horgan in a recent interview. In an media scrum reported by Colin Dacre (MyPrinceGeorgeNow.com) Horgan says seniors’ issues are not being addressed through mainstream ministries such as health and transportation.

Questioned as to whether a dedicated Seniors Ministry was in the cards under a BC NDP government, Horgan responds, “We will have to see as we get closer to election time.”

Asked if would it take increased spending to meet the needs of BC seniors, or if changes can be achieved through efficiencies, Horgan is more nuanced.

“I think that efficiencies and spending always go hand in hand,” he responded, adding, “It is about reallocating those resources more effectively, and that again in Northern Health is easier to do because of the small population so you can take risks in terms of establishing programs or putting in place funding regimes with doctors, putting in place primary care that has nurse practitioners has dieticians has occupational physical therapy and so on.

“So I believe that it’s a reallocation rather than just more spending, but I do believe that the more people we have working in the system the better the outcomes are going to be for citizens that’s inevitable. And [BC Seniors Advocate Isobel] McKenzie came to those conclusions on seniors care facilities that they’re just under resourced in terms of people providing services.”

Pressed by one reporter if the change in services will require new spending, Horgan responds, “It would take more money but that would then be reducing the amount of money for example that you are putting into acute care. The cost of a hospital bed is way higher than the cost of a residential care bed. So it’s again a question of are you putting resources into emergency rooms or are you putting resources into intakes for seniors housing.

“Are you providing co-op models for example? Co-op housing that will be able to have that continuing care from assisted living to long term care to end of life care, and they are doing that in other jurisdictions. I have a facility just like that in my own community in Sooke, so it’s not revolutionary it’s just not the mainstream. And when we get to the mainstream of trying to reduce the bed blockers and the acute care costs you are transferring that money to another service.

“And one of the other things that Northern Health said today is they are so focused on primary care that it’s distorting their budget because other areas look like they are being starved, because there’s no real line item for primary care. So they are putting money into an area that is saving money in other parts of the budget so that’s the end result.”

In the report by MyPrinceGeorgeNow.com, Horgan went on to criticize the fact that the Seniors Advocate reports to the Minister of Health. You can read Dacre’s story here.