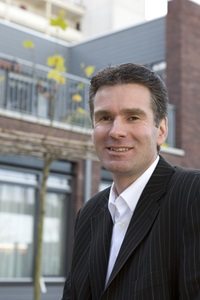 On November 25, 2015 the BC Care Providers Association (BCCPA) and SafeCare BC will be co-hosting a Care to Chat event, with one of the primary architects of the Dementia Village in the Netherlands, Eloy Van Hal (Senior Consultant and Founder of Hogeweyk Care Concept). The BCCPA hopes this will begin an important discussion on exploring new dementia care models in Canada. The Dementia Village in the Netherlands is home to approximately 150 seniors living with severe cases of dementia.

About 240 villagers, who are trained geriatric nurses and caregivers dressed in street clothes, also provide 24-7 care.

Globally there are an estimated 47.5 million people living with dementia, and the number is expected to increase to 75 million by 2030 and 135 million by 2050. In B.C. it is estimated that over 70,000 individuals are currently affected by dementia, while the number is expected to rise to over 105,000 by 2025. Data from the BC Ministry of Health also shows that over 60% (61.4%) of residents in care homes across the province have dementia.

With the growing and aging population, the prevalence of seniors with dementia, including those within residential care, will increase considerably. These trends will challenge government, the continuing care sector, and health care professionals to explore new and innovative approaches, such as the Dutch model, when it comes to providing care for those affected by dementia. In this regard, the BCCPA is pleased to have Eloy Van Hal presenting at the upcoming November 25, 2015 Care to Chat and potentially discussing these and other dementia issues further.

Eloy van Hal has worked in the health care field since 1997. Since 2002, he has worked for Vivium Care group as the facility manager and the project manager for the construction and operation of De Hogeweyk (Dementia Village) in the Netherlands. He is now senior consultant and founder of the Hogeweyk care concept, a new department of the Vivium Caregroup. Since 2010, Eloy has been advising several national and international healthcare facilities, firms, and governments on the care and well-being of seniors. Eloy studied Consumers Sciences at the Wageningen University and Facility Management at the Academy Zuyd. 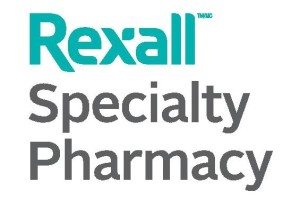