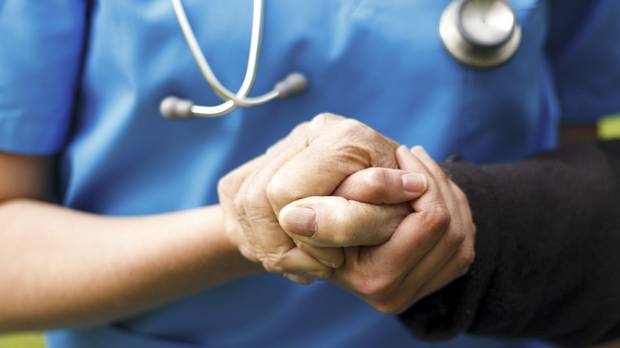 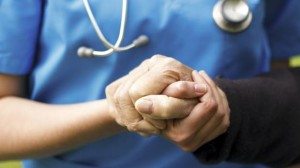 An informative new poll from the Canadian Association of Long Term Care (CALTC) finds that British Columbians are concerned with the ability of BC’s long-term care system to care for seniors when living at home is no longer possible.[1] CALTC released the poll on August 24th, as leaders from Canada’s long-term care sector met in Charlottetown to develop strategies on how to raise awareness of the challenges facing seniors in long-term care in Canada. Andre Picard subsequently discussed the poll in a Globe and Mail column last Monday.

The poll reports that the health care issues that are of the greatest concern for British Columbians are lengthy wait times for surgery and in-hospital treatment (51%), and ensuring access to long term care in light of the growing number of BC seniors with complex care needs (39%). Other areas of concern identified by the poll include mental health, home care, and national pharma care. 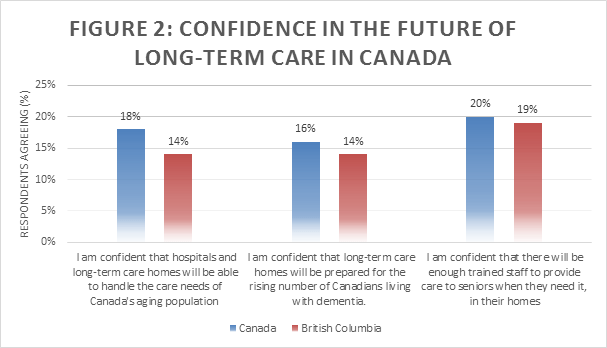 The results of the CALTC survey should be no surprise given the results of a similar public perception poll commissioned by the BC Care Providers in March of 2015, which identified common misconceptions about BC’s long term care sector[2]. For example, while the median wait time for access to residential care has decreased over the past decade from 1 year in 2001 to approximately 45 days today, almost half of British Columbians reported that they believed that wait times for publically funded residential care services had increased.

“This poll serves to highlight how concerned British Columbians and Canadians are regarding the future of long-term care,” says Daniel Fontaine, CEO of the BC Care Providers Association. “People want to ensure that the services they and their parents are going to need will be there for them when and where they need it.”

Canadians and British Columbians are also in agreement about the role of the Federal Government in the long term care sector. Nine out of ten people believe that the federal government should work with the provinces to ensure that Canadians have access to high quality long term care, and to address provincial inequities in access and funding in the sector. 85% of respondents reported believing that the federal government should take the lead in developing a comprehensive, national dementia strategy. The role of the federal government in long-term care is the topic of the BC Care Providers upcoming Chare to Chat speaker session, Canada Cares: Putting Seniors Care on the National Agenda, on Sept 22nd, 2015.

[2] This poll was conducted by Insights West on behalf of the BC Care Providers Association. The results are based on an online study conducted from March 25 to March 29, 2015, among 814 British Columbians aged 18+ who are You Insights panel member.