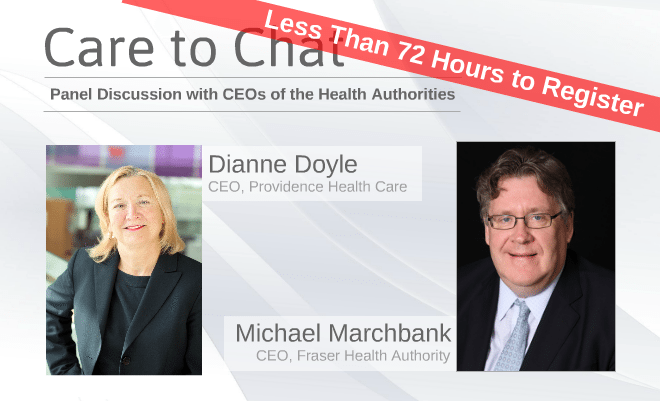 The registration deadline for the 2015 BCCPA Annual conference is May 13th at midnight! Over 425 people have already registered for what is considered to be  the premiere event of its kind in Canada!

Leading up to the conference we have been pleased to offer sneak-previews into the many blue-ribbon panel discussions and speaker presentations. Read below for an inside look at the special Care to Chat session titled: A Panel Discussion with CEOs of the Health Authorities.

For a full program at a glance or to register, click here.

Care to Chat- Panel Discussion with CEOs of the Health Authorities

Care to Chat is a special speakers series featuring some of Canada’s opinion leaders and experts on thought-provoking issues of interest to care providers, business leaders and key decision makers in the continuing care sector, as well as other professionals, seniors and their families.

This Care to Chat panel discussion, moderated by Daniel Fontaine, CEO of the BCCPA, will include CEOs from BC Health Authorities who will discuss some of the challenges facing the continuing care sector with an aging population, including resource and fiscal issues faced by care providers. Other issues to be discussed include how to meet the growing care requirements for seniors as well as opportunities for greater collaboration among providers and the health authorities. 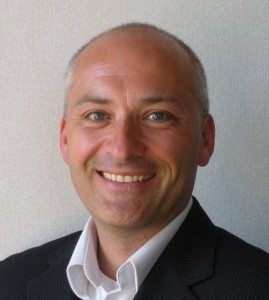 Daniel Fontaine works as the Chief Executive Officer for the BC Care Providers Association. Over the course of his career he has worked in the private and not-for-profit sectors as well as government.

After obtaining a Bachelor of Arts degree in political science from the University of Manitoba, Fontaine went on to complete the Media Writing and Public Relations certificate from Langara College. He was appointed to the Board of Directors for Douglas College and served on the BC College of Psychologists from 2004-2010.

Fontaine is the former weekly civic affairs columnist for 24 Hours Newspaper and political commentator on Global TV & Global BC1 news channel. He actively participated in the weekly civic affairs panel for the top-rated Bill Good Show on CKNW radio. He also served as back-up host for the Simi Sara Show. In 2008 he co-founded CityCaucus.com, one of Canada’s most popular civic affairs blogs.

From 2005 to 2008, Fontaine also served as the Chief of Staff in the Office of the Mayor of Vancouver. He was appointed to the Board of Directors for SafeCare BC in 2015 with a mandate to reduce workplace injuries in the long-term care sector. Fontaine was awarded the Queen’s Diamond Jubilee Medal for public service. He was born in St. Boniface, Manitoba and moved to British Columbia in 1989. In 2014 he was appointed as a member of the Executive for the New Westminster Minor Hockey Association.

Fontaine is married with one son and has resided in the historic Queen’s Park neighbourhood of New Westminster since 2001.[/accordion-item] 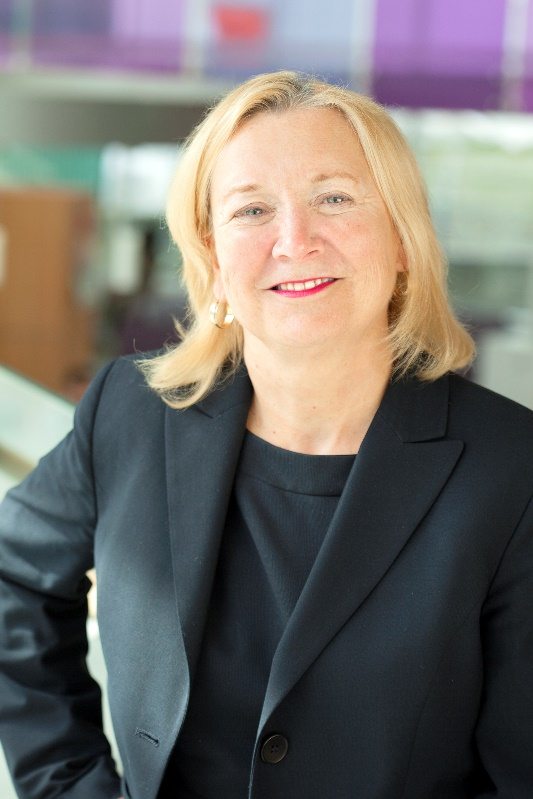 Dianne has held the role of President and CEO of Providence Health Care since 2006.  Dianne began her career as a staff nurse and in her multiple clinical and https://bccare.ca/wp-content/uploads/2022/08/medcare-img22.jpgistrative roles she has always maintained her focus on patient-centered care, quality and safety.  With over 25 years of senior executive experience in health care, Dianne is respected for her commitment to creating a values-driven organizational culture that is people-focused and fosters excellence in care, research and teaching.  Dianne is inspired by how the Mission, Vision and Values are lived at all levels at Providence, and how this has resulted in innovative approaches to improve patient and resident outcomes. Under her leadership, Providence has been recognized with numerous provincial and national awards, including “Canada’s 10 Most Admired Corporate Cultures”.

Dianne is recognized as a champion of faith-based health care, providing leadership on multiple boards including the Catholic Health Alliance of Canada. She is a fellow of the Canadian College of Health Leaders; a sought-after mentor, and a frequent presenter at quality and leadership forums. In 2007 and 2008, the Women’s Executive Network named Dianne as one of Canada’s Top 100 Most Powerful Women in the Public Sector. [/accordion-item] 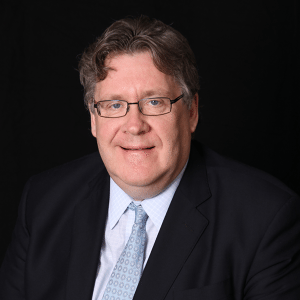 Association of BC starting in July 2011. He has an extensive breadth of knowledge and experience gained through increasingly senior positions in health care. Michael has held the position of Chief Operating Officer for the Provincial Health Services Authority which he assumed after serving as the Executive Vice-President of Provincial Health Services Authority. Prior to the consolidation and establishment of the six provincial health authorities, Michael held the position of Chief Human Resources Officer, and subsequently served as President & CEO of the Fraser Valley Health Region. From 1992 to 1997, Michael was Vice-President, Corporate Services for Royal Inland Hospital in Kamloops.

Michael has held a number of appointments in a wide range of health-related institutes, commissions and advisory committees including the BC Forensic Commission, the Child and Family Research Institute, the Women’s Health Research Institute and the Physician Strategic Services Advisory Committee. He has co-chaired, with the Assistant Deputy Minister of Health, the provincial Clinical Care Management Committee, a major standardized care initiative in BC. In 2001/2002, Michael was appointed by the Ministry of Health to the Canadian Nurse Advisory Committee to review nursing issues in Canada. [/accordion-item] 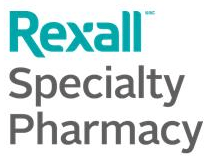 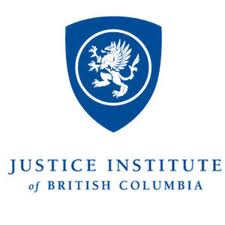 About: Care to Chat is a special speakers series of breakfast and lunch sessions featuring some of Canada’s opinion leaders and experts on thought-provoking issues of interest to care providers, business leaders and key decision makers in the continuing care sector, as well as other professionals, seniors and their families.