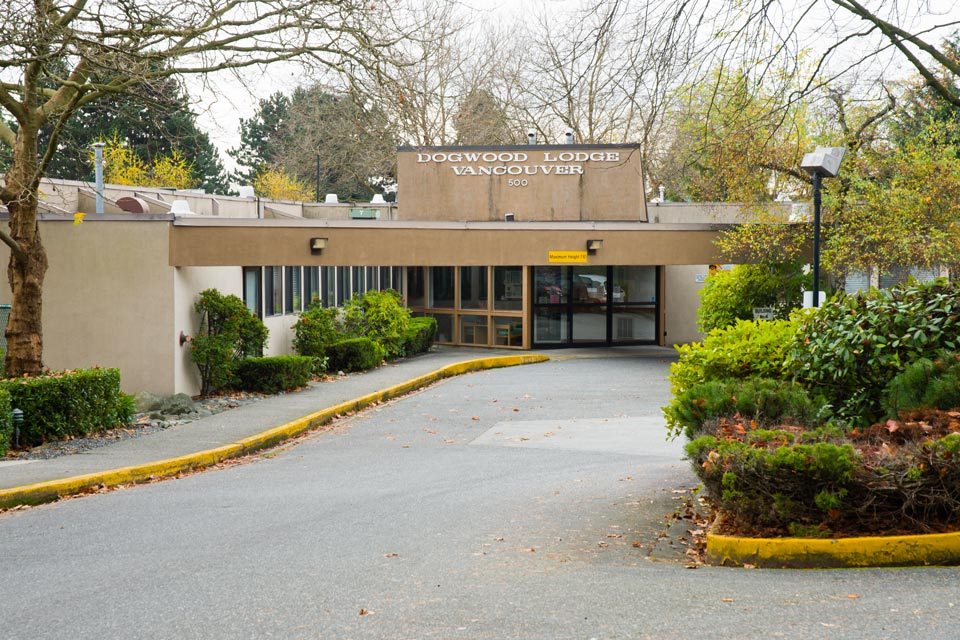 MEMBER ONLY: The Vancouver Sun is reporting that as many as 3,000 condominiums and apartments in buildings as high as 28 storeys are proposed for the redevelopment of a four-block site at 57th and Cambie in Vancouver. The full story can be read below.

As many as 3,000 condominiums and apartments in buildings as high as 28 storeys are proposed for the redevelopment of a four-block site at 57th and Cambie in Vancouver.

Vancouver Coastal Health is developing the 10-hectare parcel where it operates two health care facilities: George Pearson Centre, which is home to 110 residents with a range of physical disabilities and Dogwood Lodge, which provides residential care for 113 seniors.

“The proposal is to take the 25.4 acre-Pearson-Dogwood site and redevelop it and in doing so, to leverage the land value for reinvestment in residential care in Vancouver and primarily on that site itself,” he said.

Foster said the project could generate more than $200 million in net revenue for VCH. 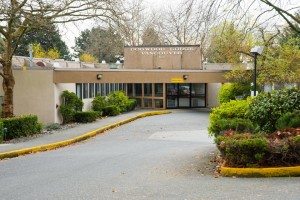 “The idea is to have a mixed use community where people of different incomes, different ages, different lifestyle orientations could be integrated.”

Foster said the redevelopment proposal will likely go before council in late January. A rezoning application would follow with construction projected to start by 2016.

Foster is with external affairs and communications for Lower Mainland Facilities Management, which handles real estate, facilities and strategic planning projects for VCH and the three other health regions in the Lower Mainland.

George Pearson Centre won’t be replaced with another institution. Instead, the plan is to build units for 93 people now living in the centre and distribute them throughout several other buildings on the site.

Dogwood Lodge will be replaced with a 150-bed facility mainly for seniors. But it will also include 30 or more beds for people with severe physical disabilities who require complex care around the clock.

“We don’t want to build another institution like George Pearson,” Foster said. “The idea is to provide independent living options.”

The project would contain up to 500 units of social and affordable housing with 2,500 market rate condominiums in various forms, ranging from townhouses to highrises. Towers of up to 28 storeys would be built on the northern edge of 57th and Cambie.

Also part of the Pearson Dogwood project is a new, underground Canada Line station at Cambie and 57th, a YWCA, a new therapeutic pool and an expanded community health centre. Other amenities planned are adult and child daycare, 1.6 hectares of green space and community gardens.

The site is bounded by West 57th, Cambie, West 59th and Heather.