When Your Loved One is the Aggressor 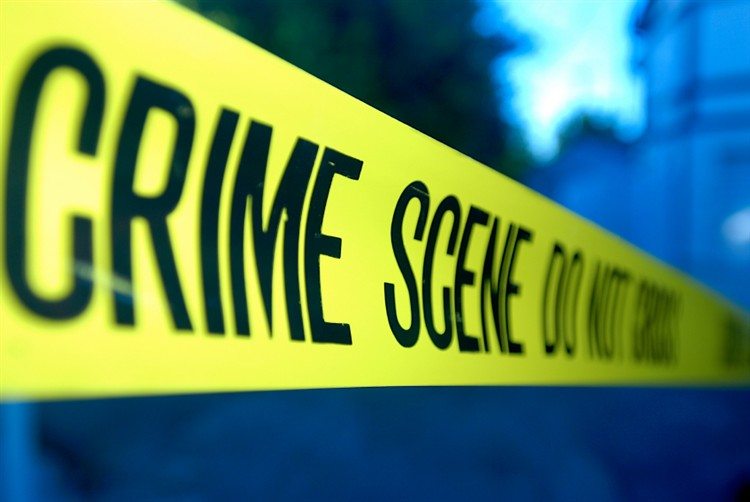 Resident-on-resident abuse in long term care homes is a difficult subject, but it is increasingly one that needs to be discussed openly.

On Thursday, November 7, 2013, the BC Care Providers Association will be hosting the first in a series of “Care to Chat” breakfast and lunch sessions featuring opinion leaders and experts speaking on thought-provoking issues.

The “Care to Chat” topic on November 7 will be resident-on-resident abuse and what happens when your loved one living with dementia becomes an aggressor and potentially faces criminal prosecution. 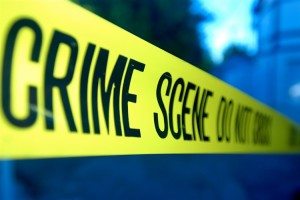 Patti Stark, an experienced criminal defence counsel with a preferred area of practice assisting accused persons with mental illness facing criminal prosecution, will be one of the “Care to Chat” panelists on November 7. She has participated in panel discussions and workshops around the province on the overlap between the criminal justice and mental health systems.

She says the immediate problem after an incident of aggression is where does the person go? The criminal justice system has limited options. If arrested, the person can be sent to jail, then to a pre-trial centre, or to the forensic correctional hospital (Colony Farm) for an assessment.

“Colony Farm could house and keep the person secure, but there are very violent and psychotic people there and the staff are not experts in dementia,” Stark said. “It is designed for psychiatric disorders and is not conducive to a dementia program.” 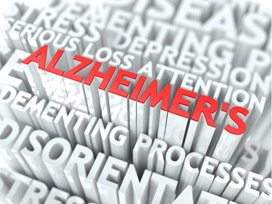 Stark says the best option for dementia patients who become violent is to keep them in a specialized dementia unit with staff that know them well and then respond internally with greater precautions and extra safety measures so that all parties are protected.

That, she says, would be the best outcome because the person is already in the best place for them.

“Obviously other patients and their families will be very concerned and the response has to be appropriate,” Stark said. “But it seems to me that these resources must anticipate caring for individuals that present with aggression and violence in an effective, safe and humane way.”

Alternatively, she says, the person could be moved to another dementia unit with extra security measures already in place.

But if neither of these care home options are possible, then the best option would be to take the person to a secure community hospital rather than to a jail.

“We have to remember that these were good, hardworking people all through their lives. They now have dementia. They are not criminals and have no other criminal history,” she said.

Another important question that needs to be asked, one which is part of the Crown Counsel’s charge approval test, is whether it is even in the public interest to prosecute someone if their aggressive act is born out of dementia.

“What is the upside of prosecuting the person? Do they know who they are or where they are? Can they give meaningful instructions to counsel? The gains for prosecuting are low in many of these cases,” she said.

Stark says if the person is found to be unfit they are deferred from the court system and to the Review Board which is still part of the criminal justice system. But because a person doesn’t recover from dementia, the person will never be found fit to stand trial. This places them in a legal limbo because they will likely never be fit to stand trial. 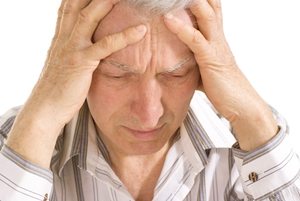 Even if they are deemed fit to face prosecution, the person may not have been able to form the intention to commit a crime because of misperceptions based on their cognitive decline.

“Prosecution won’t deter others with dementia or the patient themselves,” Stark said. “They can’t be rehabilitated. There is nothing that the criminal justice system offers other than isolating the person. We need a humane and safe place for these people.”

The first Care to Chat session is at 12:00 p.m. on Thursday, November 7, 2013 at the Terminal City Club in downtown Vancouver.

The Hon. Suzanne Anton, QC, Minister of Justice and Attorney General, will deliver opening remarks. The expert panel will be moderated by Rick Cluff, host of CBC’s The Early Edition.

To join the discussion online, use #caretochat on Twitter or join our LinkedIn group today.