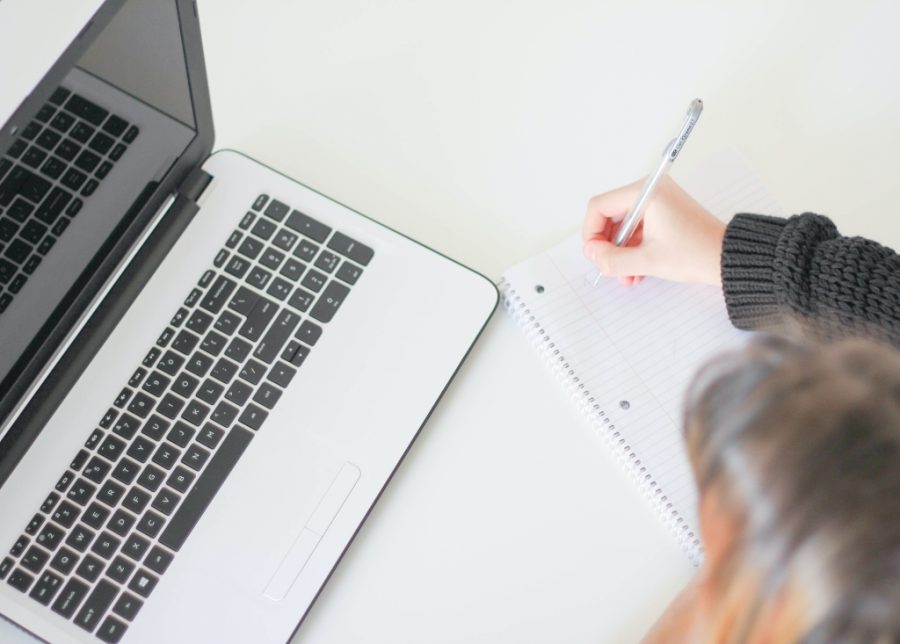 BC Care Providers Association and EngAge BC will be holding a virtual town hall on July 30th from 10 a.m. to 11.30 a.m. to seek assisted living members’ feedback on concerns, leading practices and the learnings you have taken away from the first wave of COVID-19. Please join us to share your thoughts and hear […]

To B.C. decision makers, the system we build today will be the system you may use tomorrow 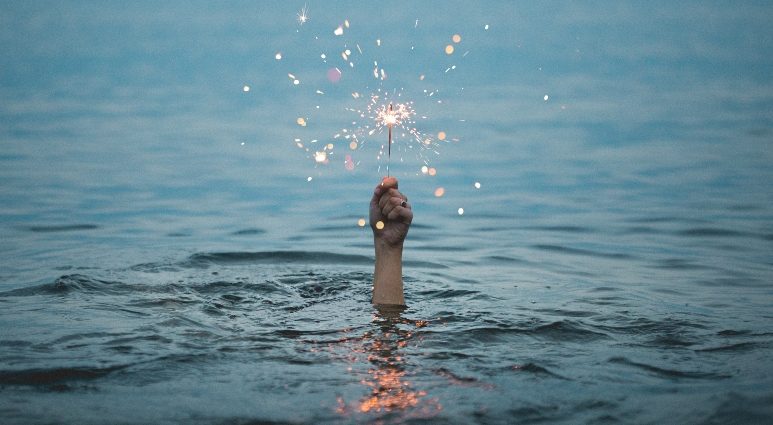 Contrary to popular opinion, there will be no “silver tsunami” hitting the B.C. coast. Rather, our aging population is better described as a rising tide. A body of water that we have forecasted for decades would begin to swell. As it does, seniors’ care is already failing to keep afloat. Just ask the many hardworking […] 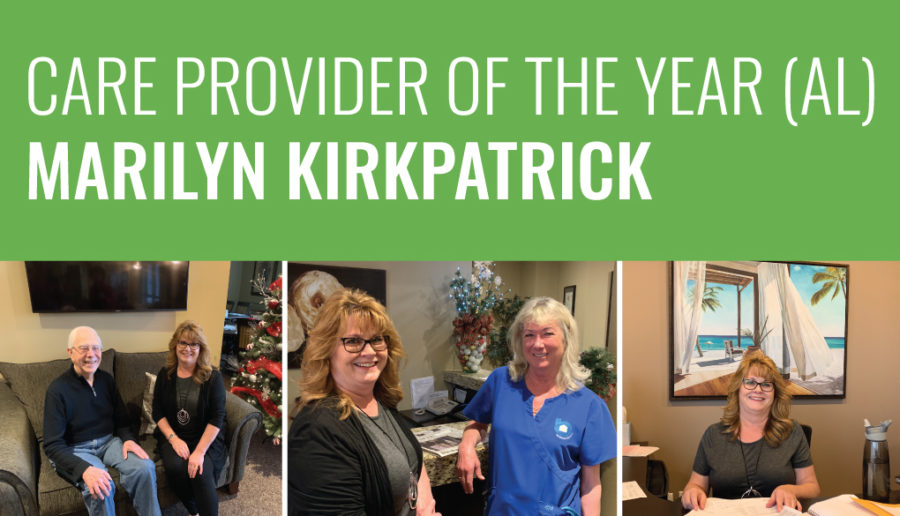 Every year, the BC Care Awards celebrate care providers who go above and beyond delivering care to our seniors. In this profile, we feature Care Provider of the Year (Assisted Living) award winner Marilyn Kirkpatrick from Benchmark Lifestyles Incorporated in Kelowna. Here’s what Marilyn’s colleague and nominator Kevon Crumb had to say about her: Marilyn Kirkpatrick has […]

Government and care providers must be ready for changes in assisted living: report 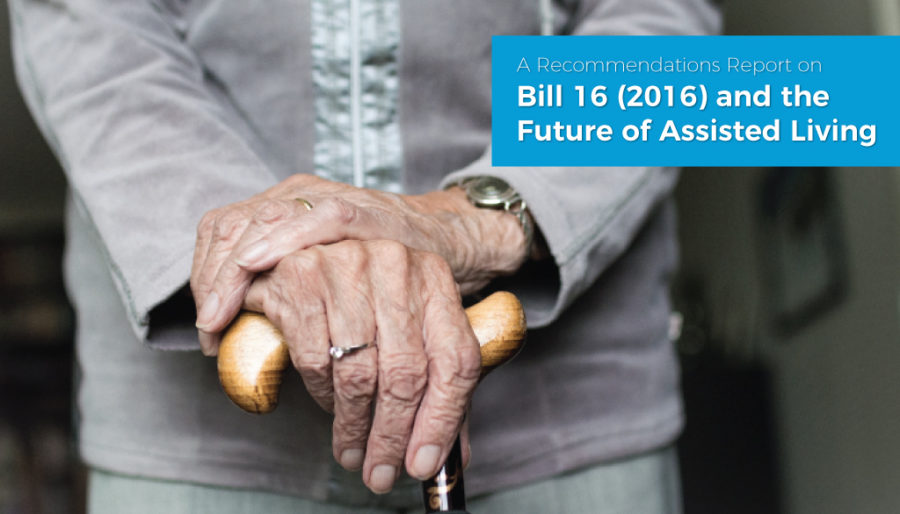 Burnaby, B.C. (January 23, 2019) – BC Care Providers Association (BCCPA) publicly released today its report on the shifting landscape of assisted living in British Columbia titled “A Recommendations Report on Bill 16 (2016) and the Future of Assisted Living.” The report outlines 10 top-line recommendations which speak to funding, staffing and infrastructure, the use of […] 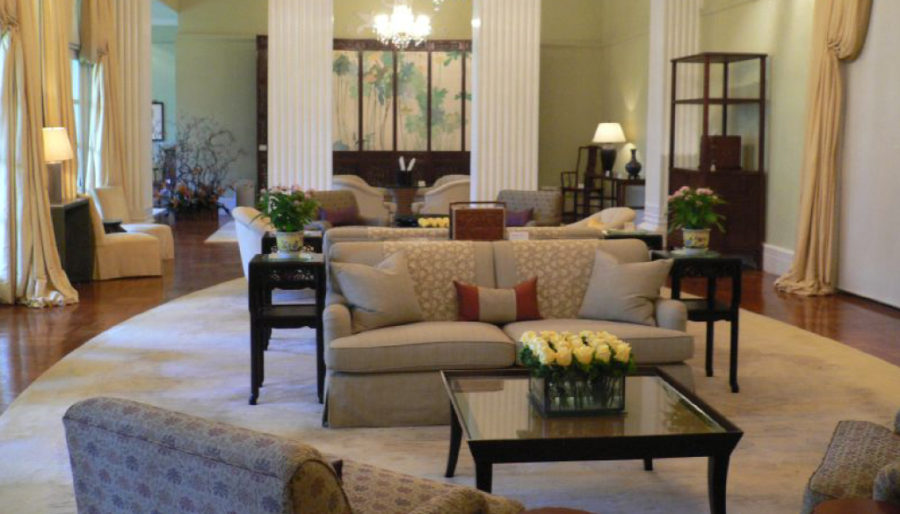 Last January, BC Care Providers Association began a quality assurance in home support initiative which included a robust consultation with both home health care providers and the public. The program concept was approved by BCCPA’s Board of Directors on September 19th and is expected to launch in 2019. Now, BCCPA is exploring the expansion of […] 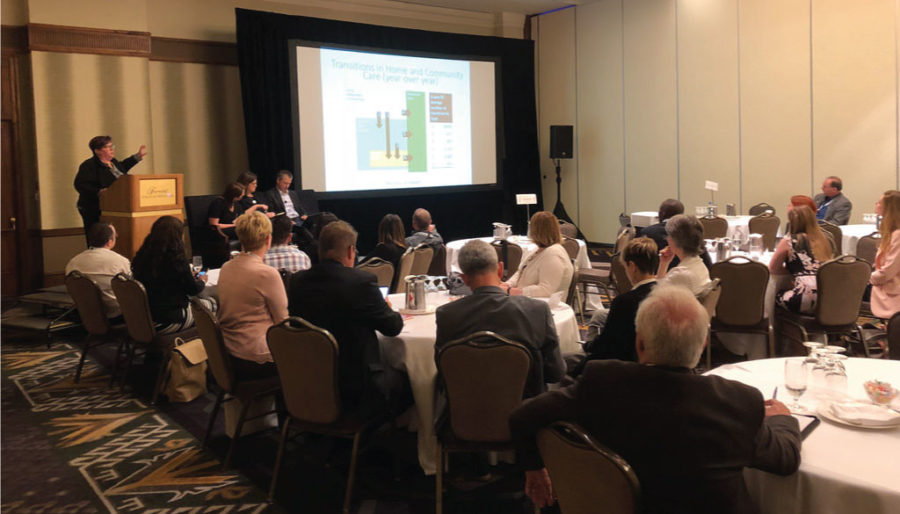 BCCPA’s 2018 Annual Conference featured a panel on assisted living, including Sharon Stewart, Executive Director, Seniors Services at the Ministry of Health, Ron Pike, Executive Director of Elim Village and past BCCPA Board Member, as well as Dr. Kimberlyn McGrail who is an Associate Professor at UBC in the School of Population and Public Health […] 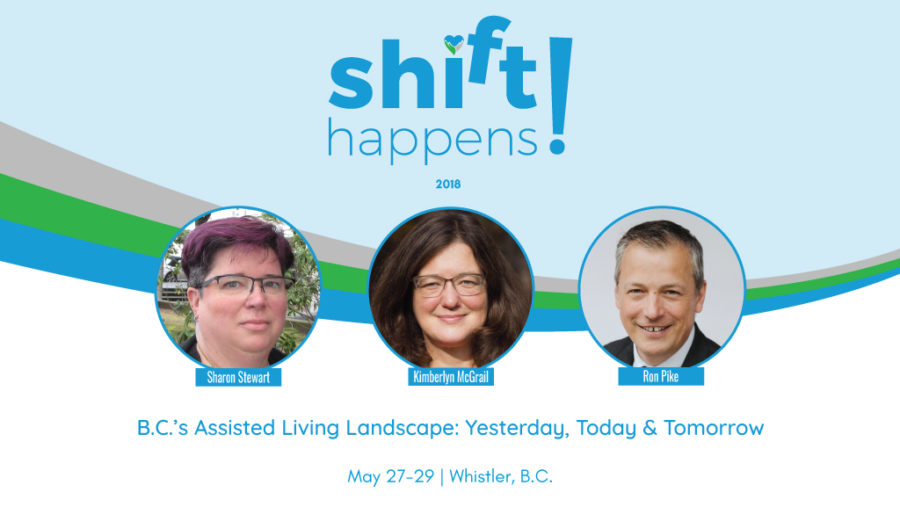 BCCPA’s 2018 Annual Conference will feature a panel on assisted living, including Sharon Stewart, Executive Director, Seniors Services at the Ministry of Health. “I am looking forward to attending BCCPA’s 2018 conference and to participating on this dynamic panel which will speak to where assisted living has been, where it is now and where it […]

BCCPA to appoint assisted living representative to Board of Directors 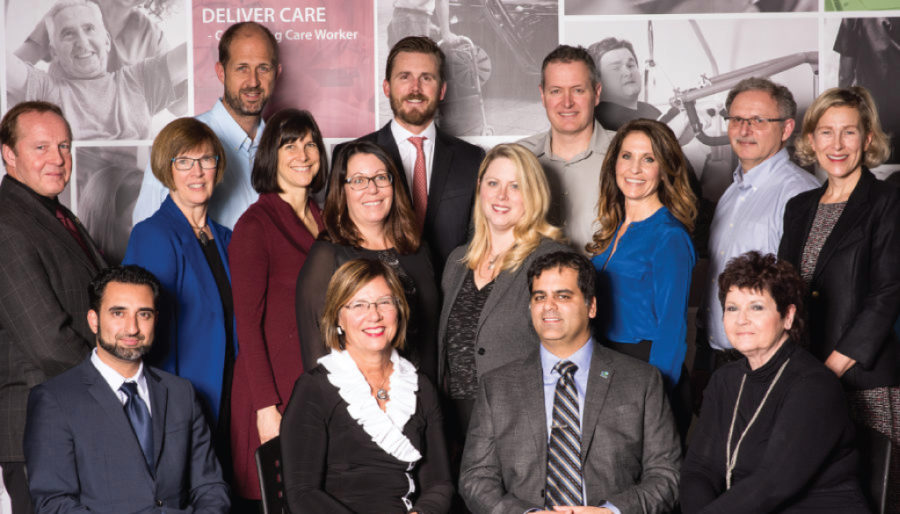 BC Care Providers Association’s Board of Directors recently passed a motion to appoint a director who represents the interests of BCCPA’s assisted living members. This motion was recommended by BCCPA’s Governance Committee and reflects an ongoing expansion of the Association’s efforts to serve members of the continuing care sector who are delivering assisted living services […]

Forum on assisted living generates robust discussion in the sector 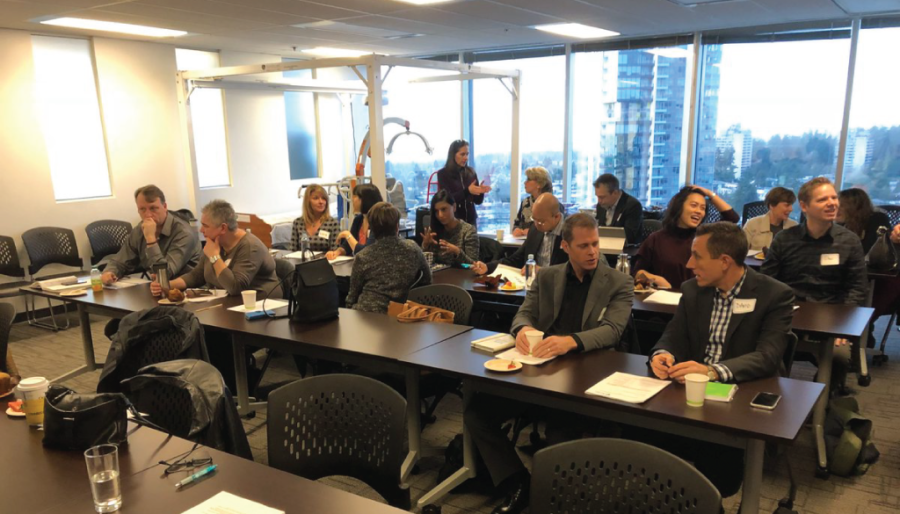 On January 31st, BC Care Providers Association held a member-only forum on assisted living. The workshop, titled Forum on the Future of Assisted Living Under Bill 16, generated strong attendance with approximately 40 attendees representing assisted living operators and health authorities across the province. Attendees joined BCCPA both in person and virtually to discuss what the future […]