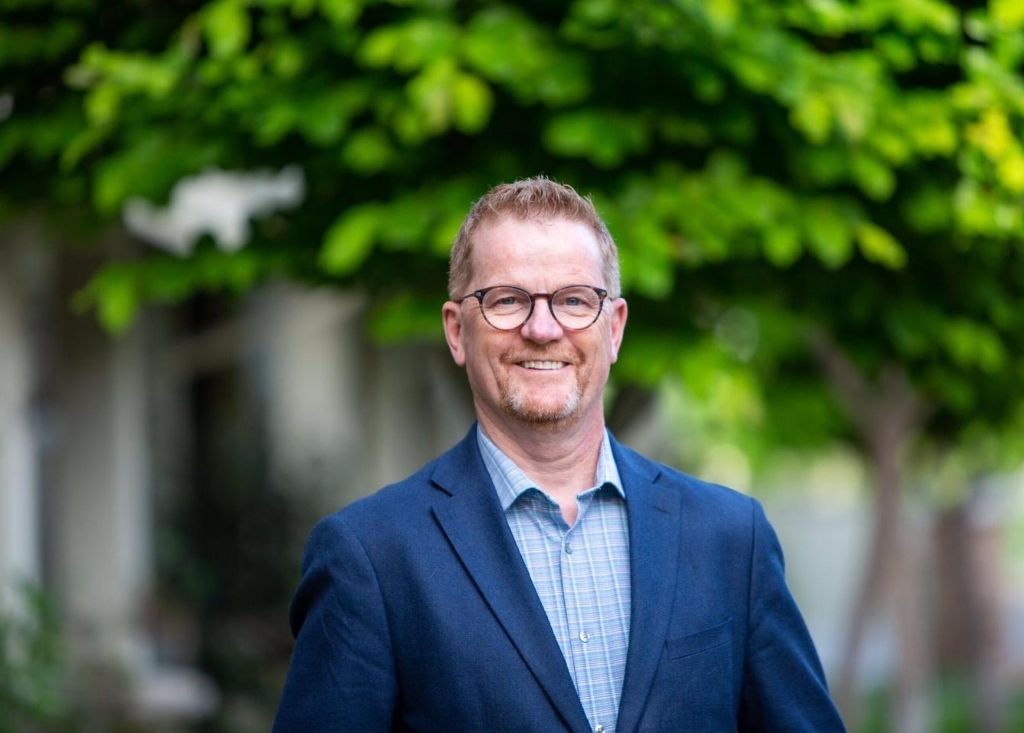 Burnaby, BC (August 26, 2020) – BC Care Providers Association (BCCPA), the organization representing the majority of the province’s long-term care, assisted and independent living and home health operators, is pleased to announce that it has named Terry Lake to lead the organization as its Chief Executive Officer (CEO), effective September 8, 2020.

“Following a rigorous search, the board of directors is proud to announce the appointment of Terry Lake as CEO of BC Care Providers Association and our operating arm EngAge BC,” says board president Aly Devji. “Through our process it became clear to the board that Terry’s impressive combination of public and private sector accomplishments, leadership skills and strategic thinking make him an excellent fit and the right choice to lead BCCPA and EngAge BC at the most important time in our 43-year history.”

Mr. Lake is well known for serving as British Columbia’s Minister of Health (2013-17) and as a two-term MLA representing Kamloops-North Thompson. In his years prior to serving at the B.C. Legislature, he was mayor of Kamloops. He also taught at Thompson Rivers University in Animal Health Technology and in the School of Business and Economics. Before that he was a business owner, a practitioner of veterinary medicine, and a broadcaster. Terry is married to Lisa and father to their three daughters.

“I am very excited to join BC Care Providers Association and EngAge BC as CEO,” says Lake. “BCCPA is an organization that I have worked with before, and I have watched it grow into an important force in B.C. and across Canada in the area of seniors health and housing. In particular during the pandemic, BCCPA has provided decisive leadership to help keep residents and staff in our care homes and independent living sites safe.”

Lake will succeed Acting CEO Mike Klassen, who will support Terry with the transition and continue on in a senior management capacity.

“On behalf of our board of directors, I would like to thank Mike for bringing his steady hand to the role of Acting CEO, and to the whole BCCPA/EngAge BC team during these very challenging times,” says Devji. “Terry and the team are going to do great things for our sector in the years ahead.”

About BC Care Providers Association & EngAge BC

Facebook
Twitter
LinkedIn
WhatsApp
PrevPreviousAnnouncing Arjo as a gold sponsor for the 2020 Annual Conference
Next#BCCPA2020: Canada and COVID-19: What went right, what went wrong, and what next?Next
Sign up for
our e-newsletter