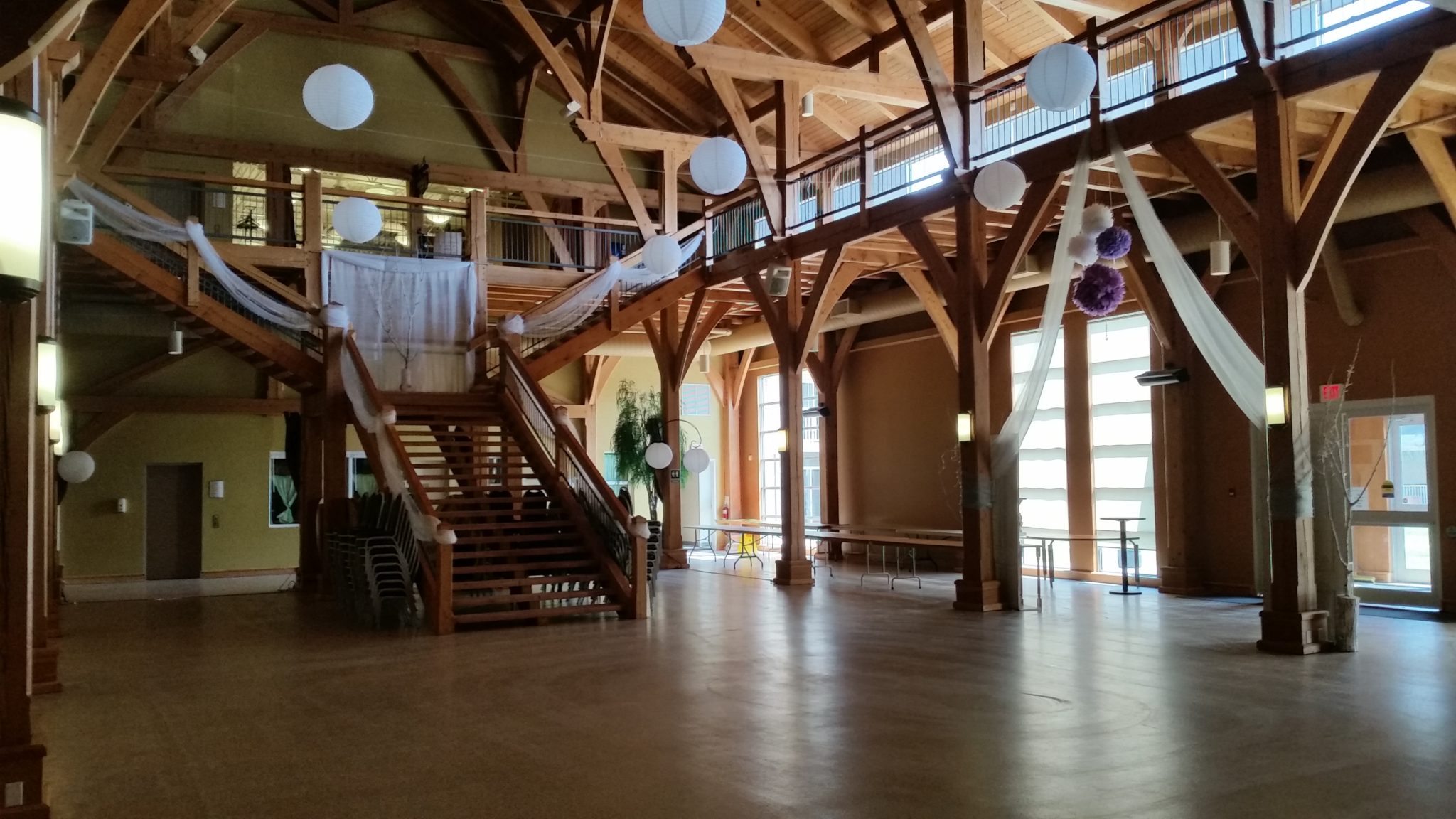 Last week Daniel Fontaine, CEO from the BC Care Providers Association (BCCPA) attended the Annual Conference for the Long-Term Care Association of Manitoba. Fontaine also took the opportunity to conduct several site visits including a unique campus of care located in Niverville, a small town of approximately 4,500 people located 25 kilometres south of Winnipeg.

The Niverville Heritage Centre (NHC) is not only a residential care home, it has quickly become the heart of the community. NHC describes itself as “a community owned, not for profit corporation that is focused on social enterprise.” At over 300 employees, the NHC is now one of the largest employers in the community.

On site are a number of services that you would not normally associate with residential care including two large community banquet halls, full service restaurants open to the public, a children’s daycare, a primary care clinic and a dental clinic.

Steven Neufeld, Executive Director, took Fontaine throughout the entire site over the course of a two-hour tour. They visited the new life-lease units which are currently under construction as well as the assisted living and supportive housing units. Neufeld also brought Fontaine into the special care units to visit with some of the residents.

“This was an amazing example of what’s possible when it comes to the future of seniors’ care,” says Fontaine. “They have developed an amazing ecosystem that proactively welcomes local residents into the campus every day.”

Although NHC is technically a non-profit, they use many for-profit principles and have developed similar business units to help generate additional revenue. For example, all net revenues generated from Hespeler’s Cookhouse and Tavern, a business unit run by NHC, goes back to support the delivery of care. They have also leased out office space to a number of tenants which also produces a steady revenue stream to the Society.

“They have three doctors who work on site at the primary medical clinic, one of which is attached directly to the care home,” says Fontaine. “The model they’ve created has actually served to attract the type of clinical staff they need not only for the seniors in residence, but for the entire community.”

Some of the unique features of the care home include special doorways that allow two units to be converted into one. This allows couples to be located adjacent to each other in “single rooms” if they both require care.

The NHC was built entirely without government funding. In March 2016 CBC Manitoba reports the “Residents of Niverville raised the money and local contractors dropped their rates by 25 per cent to build the new personal care home. The project’s cost worked out to $150,000 for each PCH [personal care home] bed, as opposed to the $400,000 typical per-bed cost when the province builds a personal care home.”

Also under construction is a one-of-a-kind medical clinic which Neufeld describes as “ground breaking for Manitoba”. In addition to the onsite lab which is already in operation, a number of new medical services will soon become available to DCH and Niverville residents.

“I am so grateful to Steven and the entire team at DCH for their wonderful generosity and for providing me with a behind-the-scenes look at their entire operation,” says Fontaine.

For more information about DCH please check out the following below: