Three Special Resolutions Will Be Debated at 2016 AGM 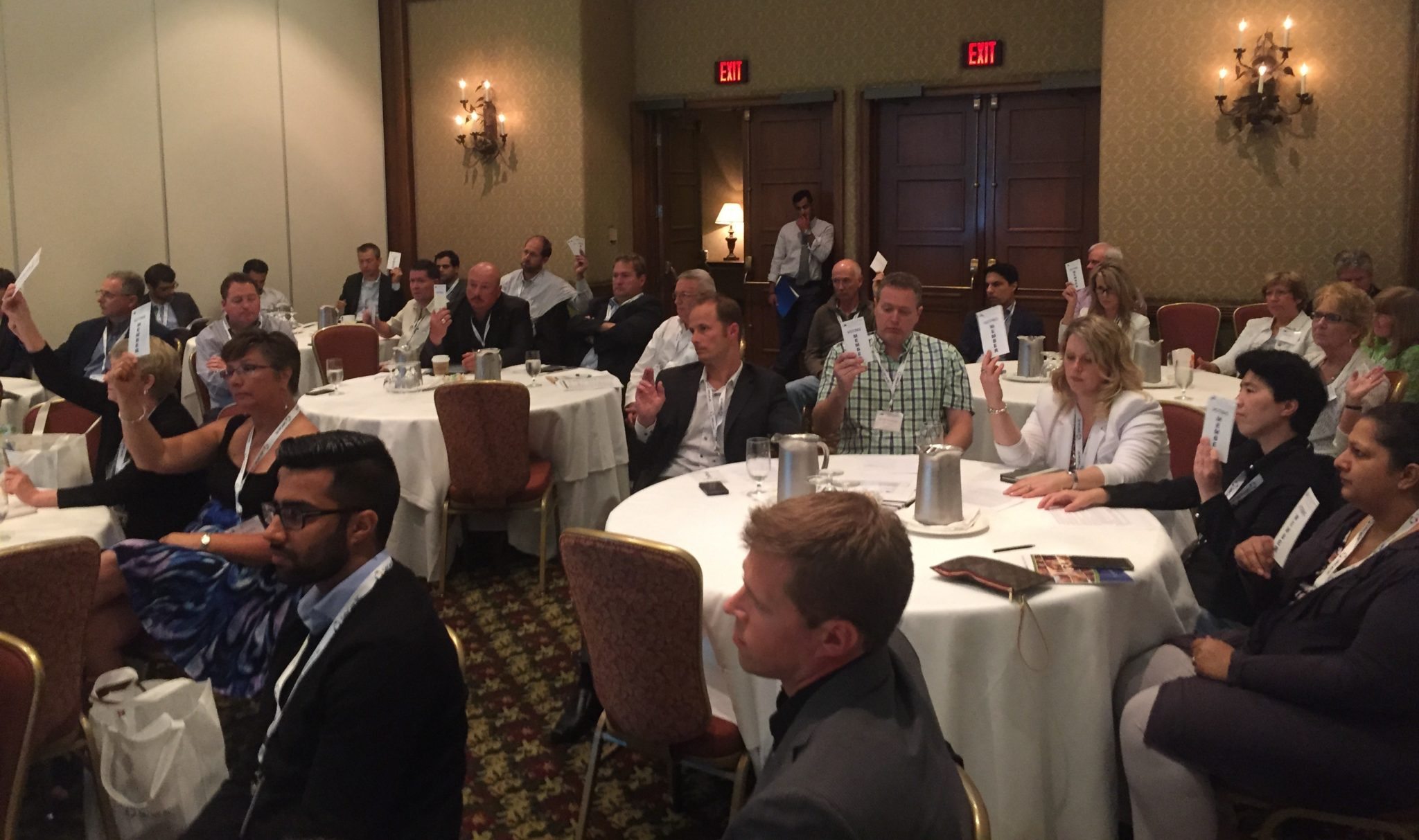 BC Care Providers Association (BCCPA) members will have the opportunity to vote on three special resolutions at the upcoming Annual General Meeting which coincides with the final day of the BCCPA Annual Conference on May 31 at the Fairmont Chateau Whistler Resort. The resolutions, which were approved by the BCCPA Board of Directors in January, focus on the following issues:

“Ensuring that we are providing high-quality, person-centred care for all our seniors, especially those living with Dementia, is of the utmost importance,” says Lara Croll, Policy Analyst for the BCCPA. “Establishing a coordinated Dementia Action Plan, as well as a renewed Health Accord which recognizes the importance of caring for an ageing population, would both be welcome developments, and would make significant progress towards this goal.”

At last year’s AGM, members unanimously passed a motion focused on limited funding lifts being provided by Health Authorities that are not covering basic costs of inflation. What follows are excerpts/links to the special resolutions that will be debated and voted upon by the BCCPA membership.

Significant disparities exist in B.C. with respect to Direct Care Hours (DCH) among care homes within and between Health Authorities, and such disparities make it difficult to provide equal and consistent levels of care leaving some residents at a disadvantage over others. The funding of direct care hours for seniors with similar medical conditions varies widely between Health Authorities, within a health authority or a campus of care.

The level of dementia is expected to increase significantly and represents one of the biggest health challenges for British Columbia. The levels and severity of dementia are also increasing rapidly in residential care, with over 60 per cent of seniors having some form of dementia in such care settings. The provincial government released a two-year Dementia Action Plan in 2012, but a new coordinated strategy and provincial dementia action plan are required for British Columbians.

The original 2004 federal Health Accord (2004 Ten Year Plan to Strengthen Health Care) expired at the end of March 2014. The new federal Health Minister has indicated plans to work with provincial and territorial counterparts on establishing a new health accord. B.C. has one of the highest elderly populations in Canada and that the portion of seniors is expected to increase to 25% of population by 2036.

Click here to read the full version of the three motions.

The 2016 Annual General Meeting for the BC Care Providers Association has been scheduled for:

Anyone wishing to transfer their vote via proxy, must do so in accordance to our by-laws. Please note:

AGENDA – the agenda will be posted online on Friday, April 15th. For further information regarding the AGM, please contact Diana Lim, Board Secretariat at diana@bccare.ca.