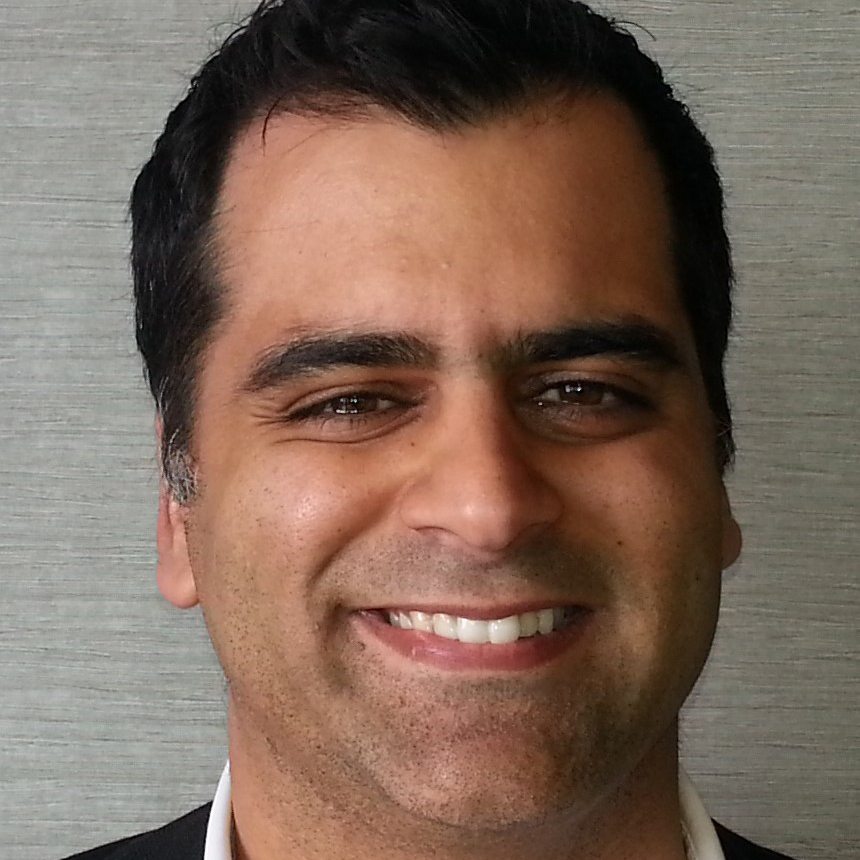 At the end of November, the BC Care Providers Association (BCCPA) and the BC Seniors Living Association (BCSLA) held the inaugural meeting of the newly formed task group between the two organizations with the goal of seeing where and how they can work together to benefit their members.

“Our aim is to explore common areas of interest,” says Aly Devji, BCCPA Board Member and also a member of the task group. “[We will] evaluate whether or not there are opportunities for both organizations to collaborate on projects or initiatives that would benefit the members of our respective Associations.”

The idea of a joint task group was first discussed at a BCSLA board meeting in August, attended by BCCPA CEO Daniel Fontaine and Board President Elaine Price.

“I am pleased to be working alongside the BCSLA as I believe there is opportunity for us to collaborate on a number of projects,” says Fontaine. “We have been discussing this task group since the Summer, so it’s great to see it come together.”

Devji and Andre Van Ryk, Chief Financial Officer of H&H Total Care and fellow BCCPA Board Member, were both appointed to the task group by the BCCPA Board.

Representing the BCSLA on the task group are Carole Holmes [Chair of the BCSLA], Karen James, Chartwell Retirement Residences and Marlene Williams [Exec Director for BCSLA].

“Andre and I hope to be able to report any immediate and/or long-term opportunities that would have substantial positive results for our association and members,” says Devji, who is also the Assistant Administrator for Delta View Habilitation Centre “There are numerous issues that both associations can address from a united front.”

Although the first meeting was more of an introduction, Devji recognizes the importance of working alongside the BCSLA, especially when it comes to government relations.

“Often times government and Ministry Officials have mentioned to us that there is either confusion over which association represents the interests of our sector, or they often hear the same message twice at separate meetings,” he says. “This just adds clutter to schedules and additional time for critical decisions to be made or action to be taken. If we can reduce the dreaded ‘meeting overload’ and have a shared message to our common stakeholders, perhaps there will be immediate positive gains for our sector.”