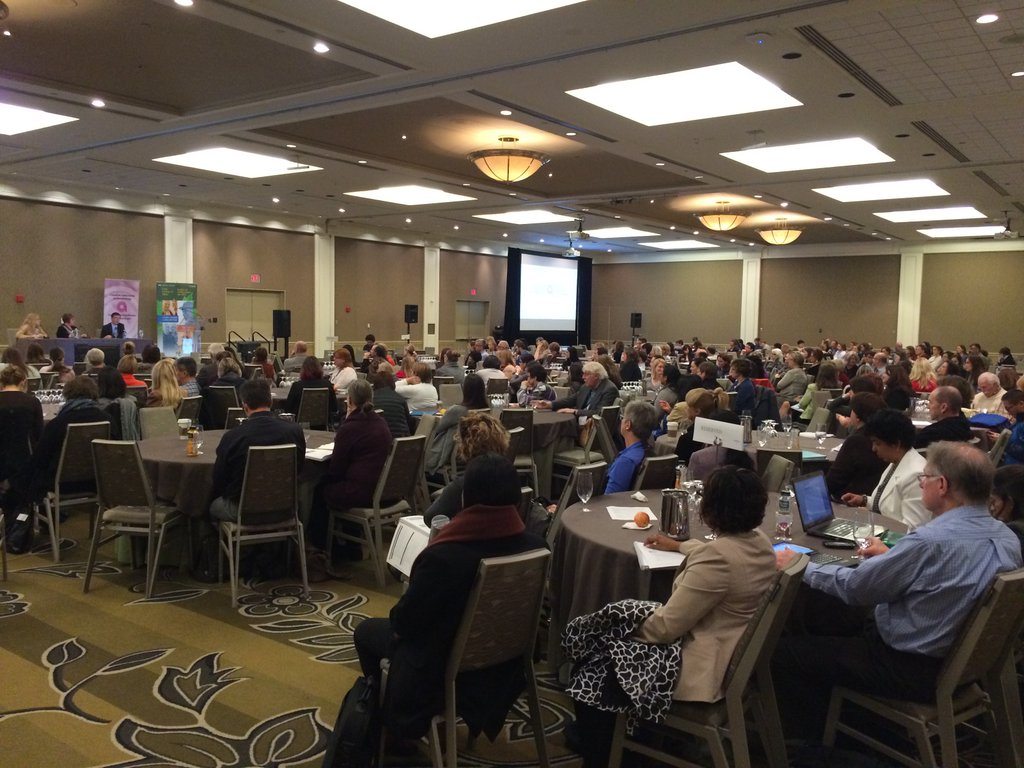 From October 23 – 25, 2015 the BCCPA Director of Policy and Research, Michael Kary, attended the 44th Annual Conference of the Canadian Association on Gerontology (CAG) entitled From Possibility to Practice in Aging: Shaping a Future for All that was held in Calgary, Alberta. The Conference which included over 600 delegates from across Canada and the world discussed some of the practices various jurisdictions are undertaking to deal with Canada’s aging population.

The first day (October 23) included an all day workshop hosted by the Premiers Health Care Innovation Working Group entitled Supporting Canadians Living with Dementia. Academics and experts such as Dr. Sienna Casper (Post-Doctoral Research, University of Victoria) and Christine Gordon from the Alzheimer Society of Alberta discussed issues such as the importance of person centered care in dealing with persons with dementia as well as early support programs like First Link. 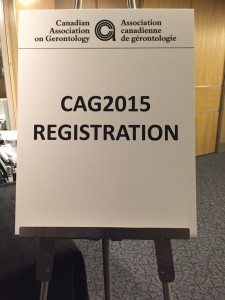 Representatives from the provincial governments of Alberta, Nova Scotia, Manitoba, British Columbia and Quebec also discussed the release of previous and future dementia related strategies. It was noted, for example, that Alberta plans to release a revised Dementia strategy and corresponding Action Plan in late 2015 or early 2016. The representative from Nova Scotia discussed that province’s recently Dementia Strategy and three year action plan with approximately 35 action areas. The representative from Manitoba discussed the five areas it is focusing on including raising awareness and understanding; early recognition and internal assessment / diagnosis; research and evaluation; end of life; as well as management, care and support. These areas formed the basis of Manitoba’s dementia framework strategy released in 2014. 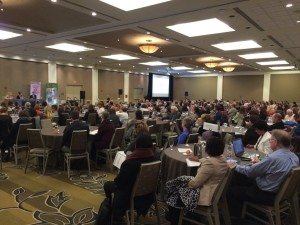 The government representative from BC also discussed the previously released two year BC Dementia Action Plan in November 2012 which included several priorities and 12 action areas. The BC representative also discussed the 3 year Dementia Strategy for BC that it is developing as outlined in the Ministry of Health’s earlier Setting Priorities for the BC Health System document. Part of this work includes the development of a specific strategy to help prevent wandering of seniors with dementia.

Other areas of focus from the dementia forum included the importance of supporting care givers caring for someone with dementia. Dr. Norah Keating from the University of Alberta, for example, outlined the economic costs to Canada’s economic and health system of caring for those with dementia. Various programs to support care givers were also discussed such as Nova Scotia’s care givers benefit, federal legislation on compassionate care leave, etc.…

The day long forum ended with the showing of a half hour video entitled Dementia Care By Design exploring the dementia village De Hogewyk in the Netherlands.

On the first official day of the CAG conference, Thomas Scharf from the National University of Ireland provided a key note address discussing how inequalities such as income and lack of social inclusion were affecting seniors care across the United Kingdom. In particular, Professor Scharf highlighted research showing significant lower average life expectancies in more disadvantaged communities such as Glasgow City. He also focused on some national campaigns to address some of these inequalities.

The remainder of the first day was various workshops dealing with subject areas such as:

Some of the issues discussed as part of these workshops included role of care aides or personal support workers in caring for seniors. Another dealt with recent findings from a Nova Scotia study on home support worker safety, which identified some of the risk factors particularly for musco-skeletal injuries. Another presentation dealt with dealing with responsive behaviors including use of antipsychotic use in Alberta care homes. Another interesting presentation specifically discussed in greater detail different care models to deal with those with dementia particularly the dementia village concept discussed the day before.

On the second day, Professor Sharon Straus (University of Toronto) discussed the issue of knowledge translation in health care while Janet Fast from University of Alberta provided overview of some of findings with respect to caregivers. Dr. Fast also discussed ways in which to bring research forward to policy makers and government officials for consideration. The opening key note was also followed by presentations as part of various workshops with similar topic areas as the first day. One presentation, for example, provided an overview of how provinces have organized mental health services including various strategies. It was noted that these strategies focus largely on children and youth as opposed to seniors. The issue of dementia was also discussed noting that this area is also often separate from provincial mental health strategies. 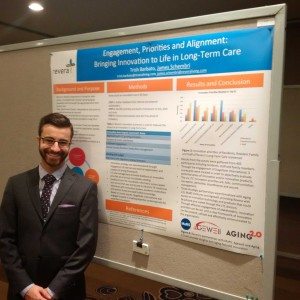 In a series of workshops on dementia, representatives from the Alzheimer’s Society of BC discussed their Dementia Friendly Communities initiative as well as the national program entitled Dementia Friends Canada. Heather Campbell, previously Director of Policy and Research at BCCPA also provided a presentation on the issue of crime and dementia, particularly how the legal system could better deal with those with dementia.

In a series of workshops focused on long-term care, issues such as antipsychotic use in Alberta, the importance of nurse leaders, use of health care aides as part of care team and Nurse Practitioners (NPs) in New Zealand were discussed in greater detail. In the presentation on NPs it was noted, for example, that there were approximately 145 NPs in New Zealand but less than 10 were providing aged care or working in long-term care settings.

Following the workshops, the CAG conference closed with announcement that the next year’s event would be held next year in Montreal, Quebec October 20-22, 2016. The BCCPA hopes to use some of the findings outlined at the CAG conference to support its ongoing work to support seniors care, including events such as its November 25, 2015 Care to Chat event which will highlight a presentation from key note speaker Eloy Van Hal (Senior Consultant and Founder) from the Netherland’s Dementia Village De Hogewyk. For further information on this event click here.