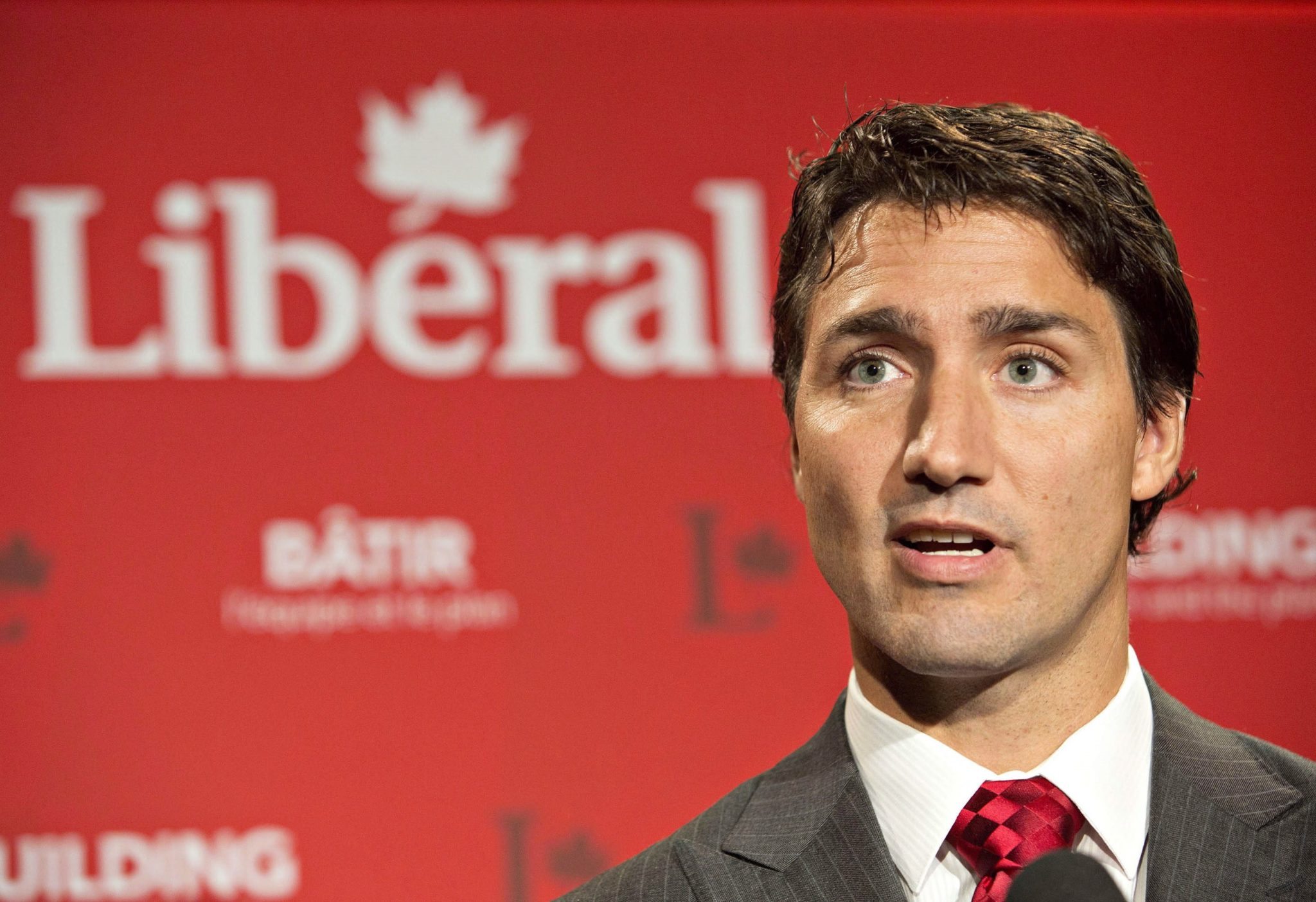 The BC Care Providers recently supported the efforts of the Canadian Association of Long-Term Care (CALTC) to obtain more information from the Federal Liberal Party regarding its support of both home care and long-term care in Canada. What follows are the responses to our questionnaire from PM-elect Justin Trudeau.

Of particular interest to our members and seniors in BC is the federal government’s “…commitment to a new ten-year investment of nearly $20 billion in social infrastructure, we will prioritize significant new investment, which will include dedicated funding for seniors’ facilities, including both long-term care infrastructure and community-based services.”

“Now that the election is over, it’s time for the BC Care Providers and the Province of BC to work collaboratively to ensure that our seniors get their fair share of this significant new investment,” says Daniel Fontaine, CEO for the BCCPA. “BC’s has a much higher proportion of older Canadians compared to other provinces and we need to ensure that this is recognized in whatever funding formula is used to distribute the funds.”

What follows is the response from the Liberal Party in its entirety.

We understand and support the call for greater investment that enables seniors to receive the health care they need at home for as long as possible.The reality is however that the seniors in long term care require that care 24 hours a day. Delivering on more and better home care does not eliminate the need for continued/improved investment in long term care if the sector is to be able to meet the needs of Canada’s aging population and the growing number of seniors with significant, complex, chronic care needs.

If you win the next election what steps will you take to improve the care being provided to our seniors in long-term care homes across the country?

Liberals understand seniors need timely and increased access to health care across their lifetime. That is why, as part of a Liberal government’s commitment to a new ten-year investment of nearly $20 billion in social infrastructure, we will prioritize significant new investment, which will include dedicated funding for seniors’ facilities, including both long-term care infrastructure and community-based services.

Ensuring patients can access the appropriate level of care when and where they need it will result in better health outcomes. Liberals recognize Canada’s aging population will result in increased demand for support for those with complex care needs requiring full-time and/or in-patient care. We also believe that investing in home and community-based services will reduce overall healthcare costs and free up overcrowded long-term facilities so that they can better provide care for those with complex, chronic needs.

When it comes to their health and well-being, Canadians want and expect our political leaders to make real progress on the issues that intimately affect them and their families – like wait times, the affordability of prescription drugs, the availability of homecare and community-based services, and coping with an aging population.

CALTC fully supports the collection and reporting of comparable data across jurisdictions that enables pan-Canadian analysis and benchmarking. This will become more and more important as Canada’s population ages and the number of people with multiple, chronic conditions needing long term care increases. The Canadian Institute for Health Information (CIHI) is currently fully reporting on nine long term care indicators in British Columbia, Alberta, Ontario and Yukon, partially reporting on Saskatchewan, Manitoba, Nova Scotia and Newfoundland and Labrador but as yet does not have data for Quebec, New Brunswick, Prince Edward Island, the Northwest Territories and Nunavut. Full reporting would help to create an accurate picture of long term care performance and drive improvements in the growing long term care sector across the country. 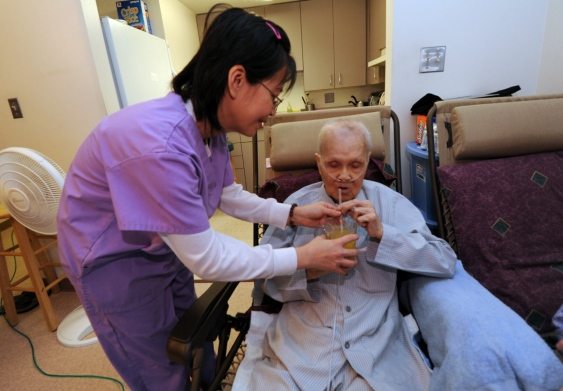 If elected what steps would you take to broaden and improve the collection and reporting of comparable data across jurisdictions to enable pan-Canadian analysis that will help to develop a picture of long term care performance and drive improvements in the sector across the country?

The Liberal Party of Canada is committed to evidence-based policy. We understand that without data and evidence, governments make arbitrary decisions that have the potential to negatively affect the daily lives of Canadians. Having complete information is particularly vital for policies that deal with safeguarding the health and well-being of our most vulnerable citizens, including those facing complex health issues.

In order to develop evidence-based policy, the federal government—in addition to other levels of government, civil society, and the Canadian public—must have access to reliable and trustworthy data. Therefore, a Liberal government will immediately restore the mandatory long-form census and make Statistics Canada independent. The short-sighted decision to cancel the long-form census and replace it with the optional National Household Survey has seriously compromised data quality and means that the data cannot be compared with earlier census data, so that we can no longer see trends in Canada.

CALTC members deliver quality care to vulnerable adults across Canada every day. Our members know firsthand the unique challenges of providing effective, high quality care to people living with Alzheimer’s and other dementias – over 60 per cent of long term care residents have the diagnosis. That is why we support the development of a comprehensive national dementia strategy. It is worth noting that a 2013 Nanos survey found that 83 per cent of Canadians believe such a plan is needed. 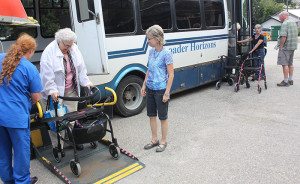 If elected what steps will you take to implement a national dementia strategy that is comprehensive and inclusive?

The Liberal Party of Canada has long-called for federal leadership to establish a pan-Canadian Dementia Strategy to address the need for a national plan for Alzheimer’s disease and other forms of dementia, including in the 2011 federal election. A Liberal government will provide leadership for real action on a pan-Canadian dementia strategy. We will repair the federal government’s relationship with the provinces and ensure federal collaboration with provincial and territorial partners to tackle critical needs such as dementia. Alzheimer’s disease and other forms of dementia puts enormous emotional stress on millions of families in Canada and costs our health care system billions of dollars every year. By investing in research and prevention we can delay onset for as long as possible so Canadians can all live their life to the fullest.

Further, the Liberal Party recognizes the importance of our publicly-funded universal health care system. It is a source of pride and comfort for Canadians. We believe that every Canadian must have access to timely, publicly funded, quality, universal health care, regardless of background, physical needs, geographical location, or income. We believe that the quality of our health care system must be improved while maintaining its universality. A Liberal government will call a federal-provincial meeting to reach a long-term agreement on health care funding.