For the first time in history, there are now more seniors aged 65+ than there are children under the age of 15 living in Canada. Demographers have long predicted this day would come, but a new report released by Statistics Canada (StatsCan) confirms the demographic dilemma facing policy makers in our county. 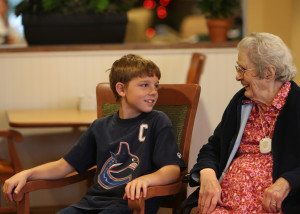 StatsCan also explained that Canada has one of the lowest proportions of people aged 65 and older among G7 nations.

In an interview with the Canadian Press, demographer David Foot says the latest figures point to the beginning of a trend that is likely to continue for at least a decade. Foot said that the aging population will have the greatest impact on Canada’s health care system. But he noted that the effects won’t be felt for some time.

“They’re still fairly young seniors. They’re in their late 60s,” Foot said of the baby boomers born between 1946 and 1965. “Many of them are still working and paying taxes.”

According to the BC Ministry of Health estimates the growth in demand for health care for frail elderly living in residential care, who already utilize about 25% of health services, is projected to increase by 120% by 2036. Meanwhile, the cost of treating a BC senior in hospital ranges from $825 to $1,968 per day, whereas the cost of residential care is approximately $200 per day.

The BCCPA will be releasing a major report on Wednesday, September 30th which is intended to help transform the way BC’s care homes operate in the coming years. The report will be available on the BCCPA website and distributed directly to our members and key stakeholders. 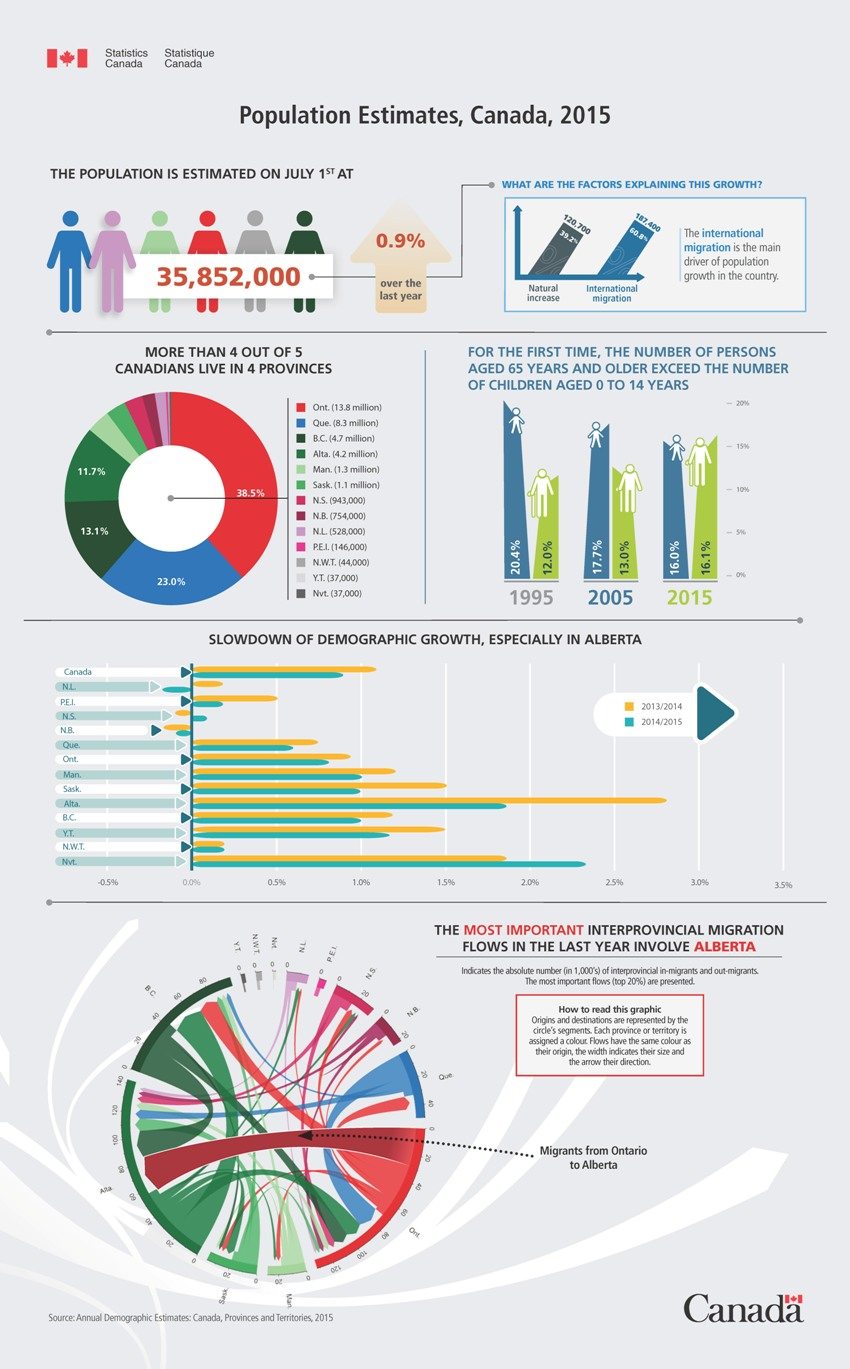