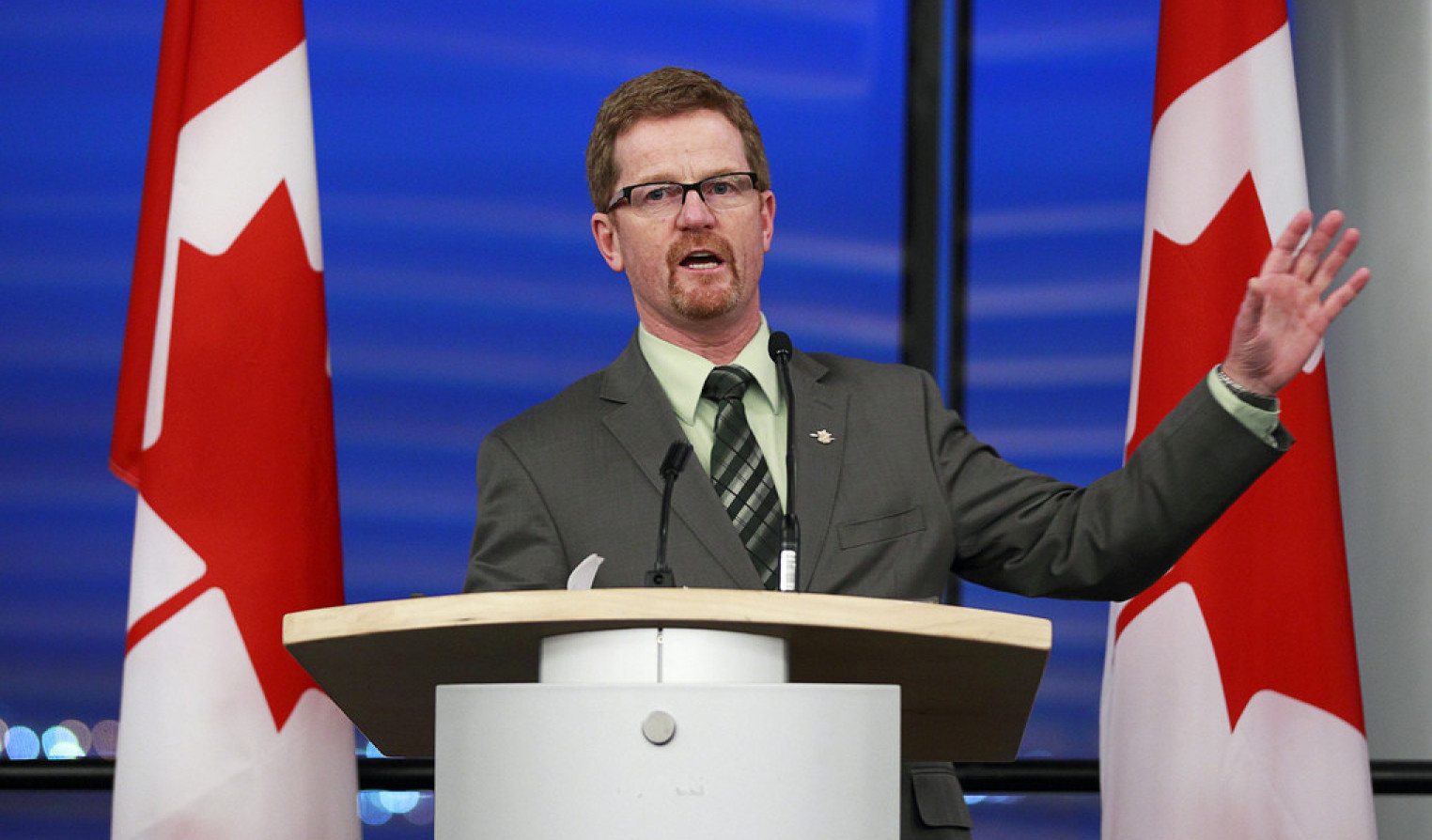 The BC Care Providers Association is pleased to announce that it will be co-hosting the 3rd Annual Health Minister’s Luncheon at the Pan Pacific in downtown Vancouver featuring the Hon. Terry Lake, Minister of Health. The event will take place on Wednesday, October 14th and will be an opportunity for the Minister to speak directly to the continuing care sector in BC. The event will be jointly held with, the BC Seniors Living Association (BCSLA), the Denominational Health Association (DHA), and the BC Non-Profit Housing Association (BCNPHA).

“We’re grateful Minister Lake will be joining us for the Third Annual Minister’s Luncheon to carry on the conversation,” says Daniel Fontaine, CEO for the BCCPA. “Over 400 people were in attendance at our sold out event last year. You’ll want to buy your tickets early to ensure you don’t miss out on this great networking and dialogue opportunity.”

During the recent BCCPA conference held last month, Dr. Darryl Plecas, Parliamentary Secretary  to the Minister of Health for Seniors, provided the welcome address to a crowd of almost 500 conference delegates and industry stakeholders. In his remarks, Dr. Plecas outlined for delegates his government’s priorities when it comes to the provision of seniors support services.

Sales for both tables and individual tickets will open in the coming weeks. Stay tuned for more information, or click here to signup for our free daily e-newsletter service which provides you with the latest information on all our upcoming events.

Click here for a look back at last year’s Luncheon.

Terry and his wife Lisa have three daughters, a dog and a cat.