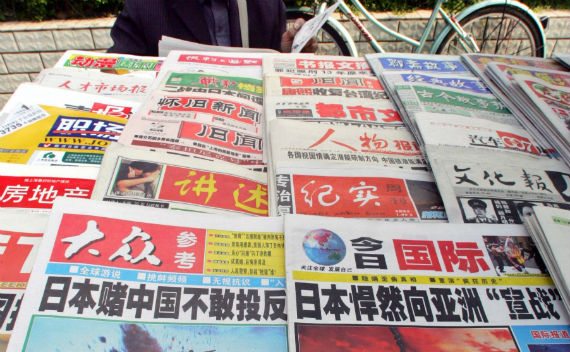 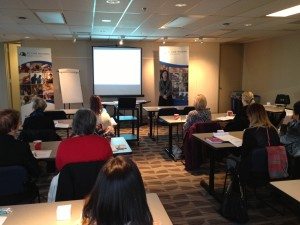 It was a packed room for the latest BC Care Providers Association pilot workshop which was also co-hosted with the BC Seniors Living Association. The workshop was the third installment in a series of pilot training workshops that will be taking place over the next year and are exclusive to BCCPA members.

“We are pleased to have partnered with the BC Seniors Living Association to host such a unique and forward thinking workshop,” says Daniel Fontaine, CEO. “British Columbia is the most ethnically diverse province in Canada. Almost 30 percent of British Columbians immigrated to BC from another country, and care homes are becoming more multicultural.”

“With an impressive portfolio ranging from government to Fortune 500 companies, Helen Yu and Choice Communications are one of the best in the business when it comes to ethnic outreach within BC. We are proud to provide our members with access to their insight regarding how to better connect with BC’s increasingly influential ethnic communities.”

During this lively and interactive session Yu and workshop participants explored topic areas such as:

The next workshop is set to take place on February 18th and is titled, Resolving Conflicts and Protecting Persons in Care: The Advanced Specialty Certificate in Community Care Licensing. The training session, which filled up in under 24 hours, is the most highly-anticipated session to date. It will be presented by the Justice Institute of BC (JIBC) and offers an overview of the content of the new Advanced Specialty Certificate in Community Care Licensing (CCLO) offered by the JIBC and its application to the role of managers of care facilities.

With such a terrific response to the first three workshops, the BCCPA is pleased to announce that it will be green-lighting a series of additional workshops over the coming months.

Stay tuned for an announcement on upcoming workshops or see the events drop down tab at the top of this page.

For more information on the JIBC workshop please click here.

A few spaces still remain for the upcoming SafeCare BC and the Alzheimer Society of B.C taking place in metro Vancouver. See below for more information.

In Creating Connections: Working with People with Dementia, you will better understand Alzheimer’s disease and other dementias, receive key tips for communication, and learn how to be creative in dealing with some of the behaviours common among persons with dementia . The information will be presented within the context of “person-centred care”. Through lecture, interactive discussion, and video clips, you will gain the tools to feel more confident and safe as a caregiver, so you are able to provide the best care possible. 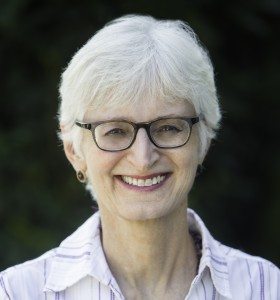 Jan Robson, was the Coordinator for the Alzheimer Society of B.C.’s province-wide Dementia Helpline from February 2006 until August 2012, facilitating a support group for people with early-onset dementia and one for caregivers, as well as delivering workshops to various community groups. In her current role as Provincial Coordinator of Programs and Services, Robson is working on a variety of program development initiatives. Her background is in counselling and community corrections…Find out more.