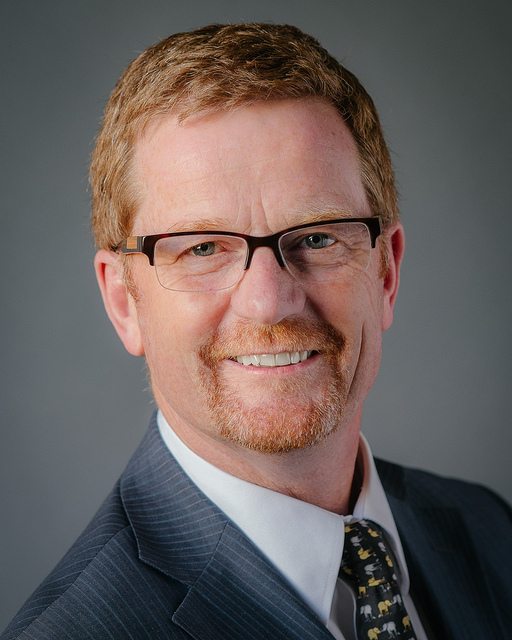 The B.C. Care Providers Association is pleased to announce that it will be co-hosting a special luncheon at the Pan Pacific in downtown Vancouver featuring the Hon. Terry Lake, Minister of Health. The event will take place on Thursday, October 16th and will be an opportunity for the Minister to speak directly to the continuing care sector in BC.

“We’re  grateful that Minister Lake will be joining us for the second Annual Ministers Luncheon,” says Daniel Fontaine, CEO for the BCCPA. “This event serves as a great platform for the Minister to speak and engage directly with the continuing care sector.”

During the recent BCCPA conference held last month, Linda Larson, Parliamentary Secretary  to the Minister of Health for Seniors, outlined for delegates the government’s priorities when it comes to the provision of seniors support services.

The BCCPA is pleased to be partnering with the BC Seniors Living Association, Denominational Health Association and the BC Non-Profit Housing Association to host this important event. For more information about the event or to register, please click here.